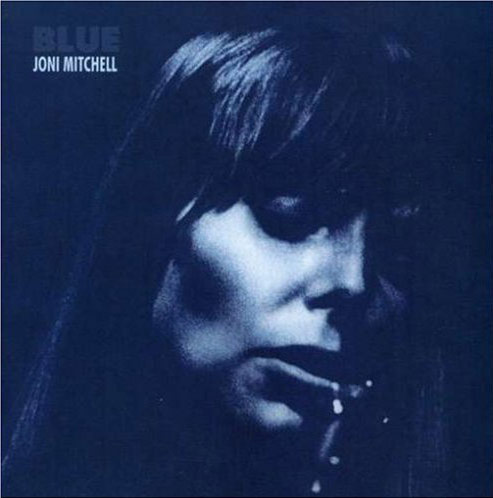 Of course it’s impossible to put together any sort of “Top ?? Greatest” whatever list without drawing criticism because everybody has different tastes and the notion of “greatest” is inherently a bit relevant, especially when talking about artists and their endeavors. That being said, I recently ran across this list put together by the folks at Rolling Stone (which was the be all and end all of musical publications when my musical tastes were being formed) of the Top 50 Greatest Albums by Women (who rock), and I literally cannot believe some of the albums that made the list and some of the ones that didn’t! I’m not talking about whether or not Joni Mitchell’s Blue is better than Patti Smith’s Horses, but whether Taylor Swift’s Speak Now is better than Aretha Franklin’s Lady Soul!

Here’s how Rolling Stone prefaced the list followed by all 50 artists and albums:

“From Blondie to Beyonce, from Aretha to Adele, these are just 50 of the fiercest albums that female rock & rollers have given the world. There are plenty more where these came from – but these are all essential musical statements. Including, but not limited to: girl-group glamazons, guitar warriors, blues wailers, country cowgirls, disco queens, rappers, folkies, gold dust women, sweethearts of the rodeo, funky divas, punks and poets and pop stars. A little toot toot. A lot of beep beep. And of course, Lady Gaga.” (By Rob Sheffield) 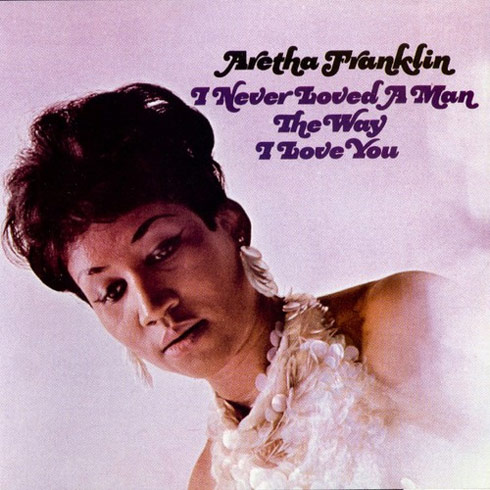 First, let’s address some of the fundamental issues wrong with this list. When compiling a list of the greatest albums, you simply cannot include Greatest Hits collections or box sets. There just is no competition when you throw viciously expansive monsters into the ring like Polygram’s 16-CD set The Complete Ella Fitzgerald Song Books or Bear Family’s 12-disc Carter Family collection In The Shadow Of Clinch Mountain. Plus, it only demeans artists like Dolly Parton who recorded serious stand-alone album contenders like Coat of Many Colors and The Grass Is Blue.

The second fundamental issue is that there appears to be a stipulation that each artist only gets one entry. It’s an unacceptable caveat on a Greatest Albums list if you ask me (I guess I sort of understand being all poo pooey about having to include 4, 5, or 6 Joni Mitchell albums in a list of 50), but if you’re going to do it, then you have to explain that up front.

I don’t have any major issues with the Top 5, although I would put Joni on top and Dusty on bottom. (That’s the usual kind of commentary associated with these lists.) From there things kind of fall off the rails.

Although every major music snob will probably want to, it’s hard to argue against Adele’s high placement. Not only does her 21 album stand on its own merits as far as quality, but there is simply no arguing how it has dominated the music charts and the pop music landscape for such an extended period of time!

I’m a Lady Gaga fan, but not only do I not think Born This Way is one of the best 15 female albums of all time, I don’t even think it’s better than The Fame.

Carole King’s Tapestry is just a masterpiece. It’s like a greatest hits collection from a musical artist with a consistently great 50-year career. I just can’t imagine doing this list and not even placing it in the Top 20!

The Go-Gos? Cyndi Lauper? I own both of those albums and I’m a staunch defender of the ’80s, but Top 50 female albums of all time? I dunno.

In addition to the ’80s, I also often find myself defending Taylor Swift. I think she is able to communicate the thoughts and emotions of young women with really well-crafted and great sounding pop songs. Top 50 Album By A Woman? C’mon Rolling Stone! Even just narrowed down to country, are you really saying Speak Now is a greater album than Emmylou Harris’ Wrecking Ball or Loretta Lynn’s Coal Miner’s Daughter? (Not to mention Loretta’s badass partnership with Jack White on Van Lear Rose!)

Here’s a great list compiled by Digital Dream Door in 2005 that does a wonderful job of compiling female artists’ albums without being too snobby about pop albums but also being unafraid to be honest. (Four Joni Mitchell albums in the Top 50 sounds about right to me.) You can check out the complete list of 200 by clicking on the link above.

One notable exception on both lists for me is Jolie Holland’s Escondida from 2004. Also, dismissing the “Who Rock” caveat, I don’t believe there has ever been a more emotionally honest (almost terrifyingly so) record than Iris DeMent’s My Life from 1993. I’m also a big champion of Nanci Griffith’s flawless folk dynamo Other Voices, Other Rooms from 1993.