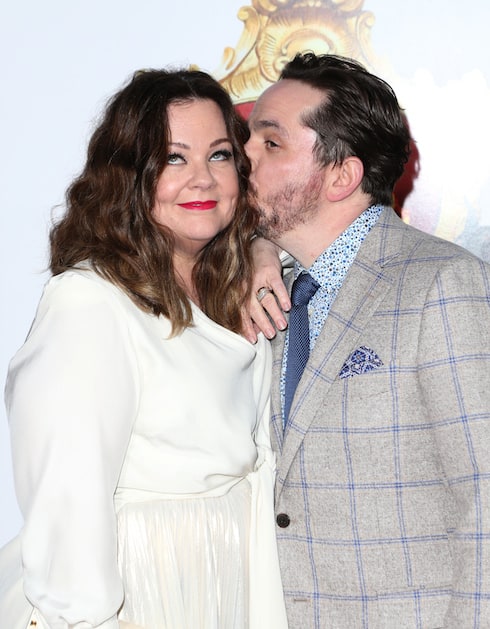 Are Mike and Molly married in real life? Melissa McCarthy and Billy Gardell have played the titular couple so well over the past six seasons that fans of their sitcom consistently do double-takes when they find out the truth about the pair’s real-life love lives.

In case the photo above has you in suspense, the answer to the question is no, Melissa McCarthy and Billy Gardell are not married to each other. Melissa McCarthy’s husband is Ben Falcone, an actor and director whose Hollywood star is rising thanks to the success he’s had directing his wife in her last three films: 2016’s The Boss, 2015’s Spy, and 2014’s Tammy.

They have two children together–and clearly have a good time together off set:

Is it weird that Ben and I are still in costume? Something just feels right..

Skating at Rockefeller in NYC!

(Also, here’s a quick aside for Melissa McCarthy fans from her Gilmore Girls days. Ben Falcone had a small, but significant role on that show: he played Mr. Brink, the lawyer who agrees to sell Lorelai and Sookie the Dragonfly after they corner him at Fran Weston’s funeral. ) 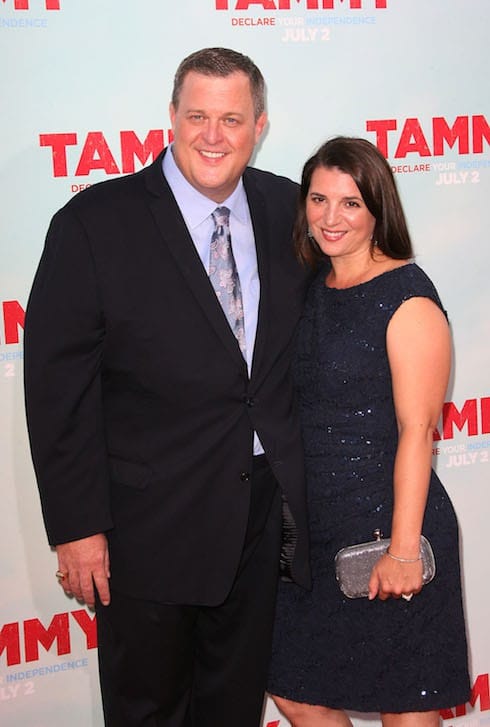 As for Billy Gardell, he married wife Patty Knight–pictured above, at the Tammy premiere–in 2001. The pair have a son, Will, who is 11 years old, and who’s very much on his father’s mind: Billy has spoken of the possibility that he will retire when his son is a teenager, in order to spend more time with him. “Being a dad is my favorite job,” he explained, “[and] my favorite thing is hanging out with my son. I’m hoping to be done with all of this by the time he’s 15 or 16 so I can follow him around like that crazy dad who’s a fan of everything his kid does. I think you should take your chips away from the table when they reach their highest.” 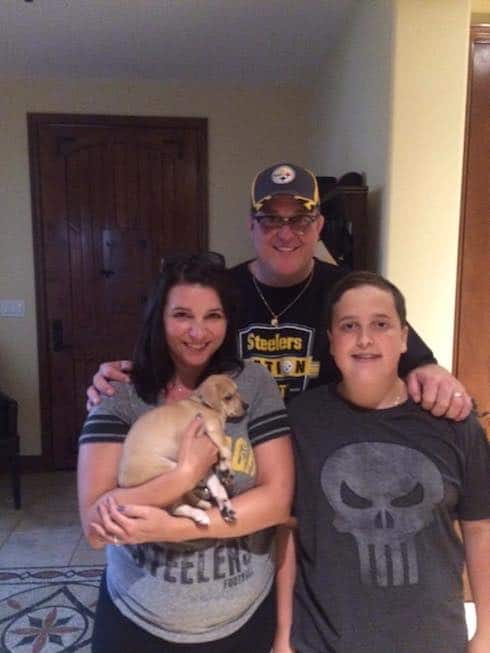