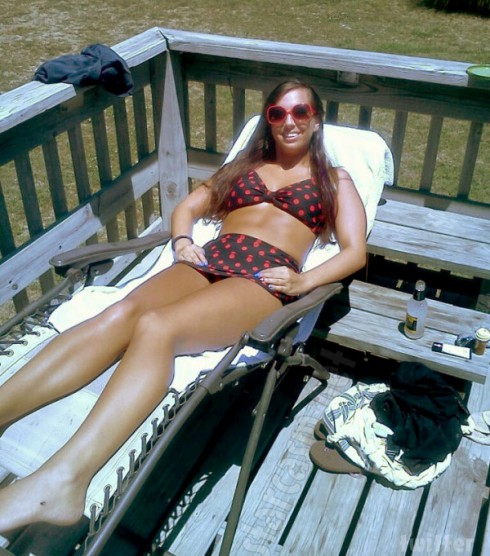 It appears that the Gloria Allred of tabloid headline promotion has herself a new darling! Anthony Weiner’s sexting partner Sydney Leathers (yes, that’s her real name — you can find out more about her here) is the latest client signed by GR Media, headed up by Gina Rodriguez, who represents a corral of TMZ regulars like Michael Lohan, Tan Mom Patricia Krentcil, Octomom Nadya Suleman (formerly), and Farrah Abraham. (Gina and Farrah recently had a bit of a falling out, so Farrah is now on her own.)

Gina announced the signing way back on July 23 by tweeting, “GRMediaFirm.com welcomes #AnthonyWeiner Sexting Partner! #ToBeRevealed” The connection makes perfect sense given that the new Anthony Weiner sexting scandal broke after Sydney Leathers reached out (anonymously) to TheDirty.com’s Nik Richie, who is also a client of Gina’s. 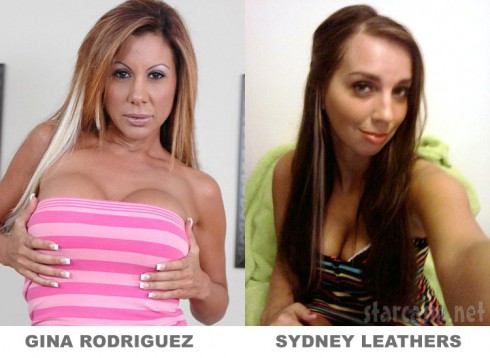 Being the publicity dynamo that she is, Gina has already had Sydney on Inside Edition (clip below) and she’s scheduled to appear on Howard Stern Tuesday morning. (Also appearing with Sydney on Howard Stern will be another of Gina’s clients, Kris Humphries’ ex Myla Sinanaj, who will be releasing her Vivid Entertainment sex tape shot with a Kris Humphries look a like soon.)

And Sydney isn’t the only one working the scandal! Nik Richie is also pounding the publicity pavement, which is great timing given that his book Sex, Lies and The Dirty just came out in April. “@GRMediaFirm I knocked out 21 interviews today #GRMedia that has to be some kind of record,” Nik tweeted yesterday.

It’s not apparent if Sydney Leathers will be making herself available through Gina’s other business enterprise Dial-A-Star.com because the site is currently “going through a remodel” according to their Twitter feed. I can only imagine how much it would be to talk to Sydney! (And of course ol’ Carlos Danger will have his credit card out and ready to go!)

Here’s some of Sydney Leathers’ interview with Inside Edition:

So the obvious question is… Will Sydney Leathers be making a sex tape of her own? It’s hard (heh heh) to imagine that a sex tape featuring her and a Weiner look alike wouldn’t be a HUGE seller! It basically markets itself given that it would star Sydney Leathers and Carlos Danger! Maybe they could call it Weiner Runs For Orifice or perhaps go with the Farrah-inspired Sydney Superstar: Backdoor Sext Partner?