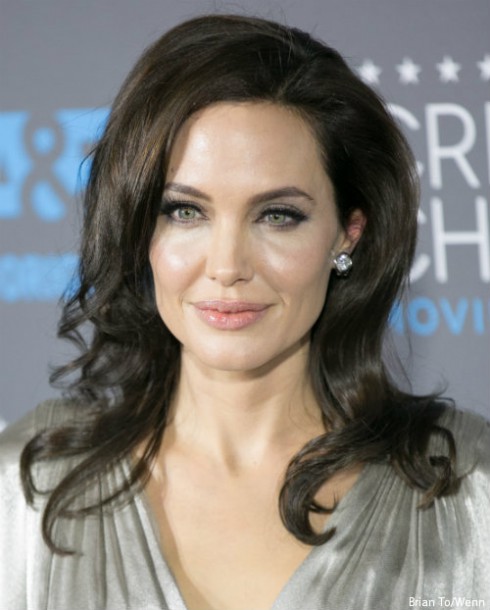 Two years after getting a mastectomy to drastically reduce her risk of cancer, Angelina Jolie underwent another surgery to remove her ovaries and fallopian tubes, she revealed in The New York Times today. She made the decisions because, without preventative measures, her BRCA1 gene mutation gave her an estimated 87 percent chance of developing breast cancer and a 50 percent chance of developing ovarian cancer.

“It is a less complex surgery than the mastectomy, but its effects are more severe. It puts a woman into forced menopause. So I was readying myself physically and emotionally, discussing options with doctors… But I felt I still had months to make the date,” Angelina said. “Then two weeks ago I got a call from my doctor with blood-test results… ‘There are a number of inflammatory markers that are elevated, and taken together they could be a sign of early cancer.'”

Angelina said she was aware this could happen, especially after watching her mother, grandmother and aunt pass away from cancer. 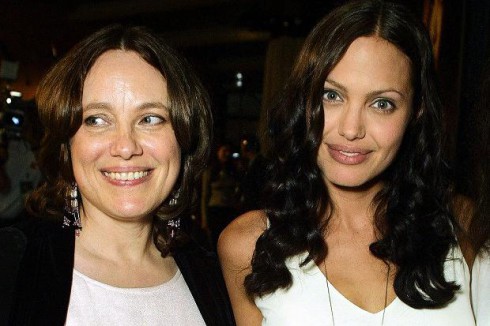 Follow-up tests showed there was no “full-blown tumor,” but there was still the chance she was in the early stages of cancer. After consulting with doctors, she decided to go ahead with “laparoscopic bilateral salpingo-oophorectomy,” the operation to remove her ovaries and fallopian tubes. The procedure was performed last week and she’s now finding her new normal.

“I have a little clear patch that contains bio-identical estrogen. A progesterone IUD was inserted in my uterus. It will help me maintain a hormonal balance, but more important it will help prevent uterine cancer,” she said. “Regardless of the hormone replacements I’m taking, I am now in menopause. I will not be able to have any more children, and I expect some physical changes. But I feel at ease with whatever will come, not because I am strong but because this is a part of life. It is nothing to be feared.”

Angelina emphasized that women who are diagnosed with a BRCA1 gene mutation should not “leap to surgery,” explaining there are other options each person should explore for herself. However, in her case, the family history of three women passing away from cancer made her and her doctors come to the conclusion that the operation was her best option — and, by doing it, she feels she has more power in the situation.

“It is not possible to remove all risk, and the fact is I remain prone to cancer. I will look for natural ways to strengthen my immune system,” she said. “I feel feminine, and grounded in the choices I am making for myself and my family. I know my children will never have to say, ‘Mom died of ovarian cancer.'”

To read Angelina’s full column and the conversation it’s prompting, go the The New York Times.