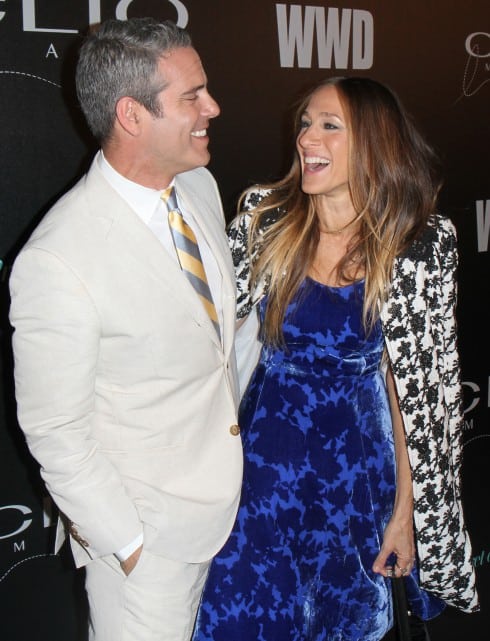 Andy Cohen is making the rounds to promote his newest book and New York Times best seller Superficial: More Adventures from the Andy Cohen Diaries. In it, Andy dishes about A-listers like Sarah Jessica Parker and Taylor Swift but also reveals plenty of tasty tidbits about your favorite Bravolebrities.

During an interview with Access Hollywood, Cohen divulged a major Housewives secret.

“People don’t know this actually. I’ve don’t think I’ve told anyone this,” Andy confessed. “There have been [Housewives] versions that never made it.” 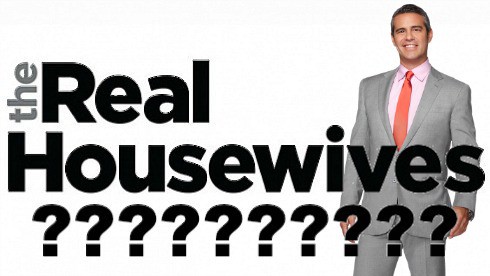 Hold up. You’re telling me there were other Housewives locations we didn’t get to see?! According to Andy, they’ve cast “everywhere” but some cities just didn’t work out.

Which places you ask? Greenwich, Connecticut, San Francisco, the wine country, and Houston.

This list doesn’t include cities from other parts of the world including Vancouver, Athens, and Aukland to name a few.

As a Housewives superfan, it’s a bummer to know there were other cities that didn’t make it to filming, but maybe that’s not such a bad thing. After all, we all know what happened to the Real Housewives of D.C.!