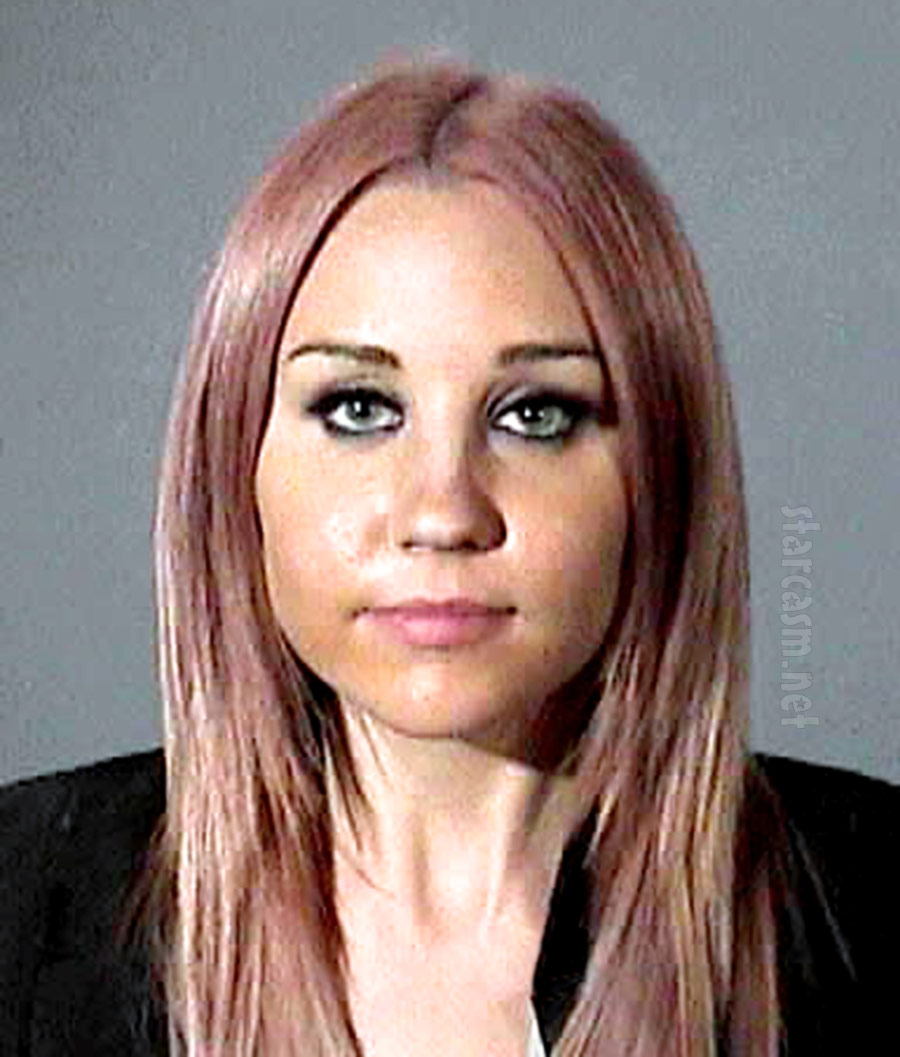 Amanda Bynes may very well be the most dangerous person behind the wheel in L.A. county. She was officially charged yesterday with DUI stemming from an arrest back in April in which she allegedly side-swiped a cop. And that was after a separate incident in which she blew off a cop by refusing to wait for a ticket!

In addition to the misdemeanor DUI charge the District Attorney is seeking a sentencing enhancement because girl refused to take a blood or breathalyzer test. The Nickelodeon vet could face up to 6 months with a minimum of 48 hours in jail. But in Los Angeles legal speak that actually means no more than a few hours, or what it would take to process her, because of prison overcrowding.

Bynes isn’t just sitting idly by and letting this perceived injustice go. She took to her Twitter account and passed all middle men by requesting some assistance from none other than POTUS! That’s right, Amanda asked the most powerful man in the world, President Barack Obama, for help:

Dude. A.B. went there. I’ll need some time to let it soak in but I’m gonna say that’s my favorite celeb tweet ever.

Lindsay Lohan tests positive for cocaine, is she headed back to jail?