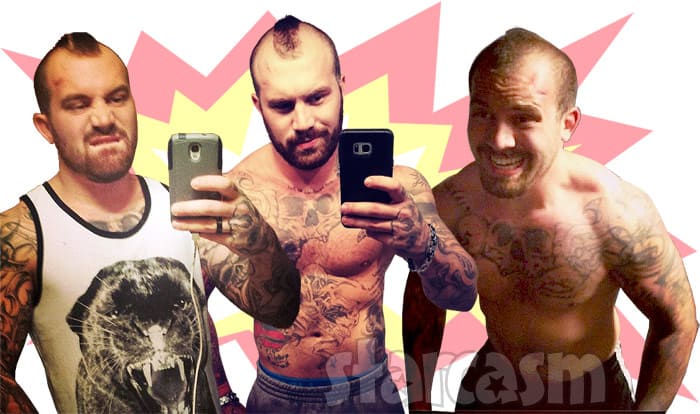 Teen Mom 2 dad Adam Lind made a big show during the Season 7 Reunion when he told Dr. Drew he was quitting because he was tired of being made to look like a bad guy, an assertion he made online well before the Reunion aired. Adam pointed out that he was contractually obligated to appear at the Reunion, but added that he was not contractually obligated to answer any questions. So, he awkwardly refused to answer questions, and somehow made himself look bad without the editors having to do anything.

Well, it turns out that Adam’s blustering was just that, as he is reportedly back to filming the new season of Teen Mom 2 — albeit not without acting in a way very similar to his Reunion show appearance. The Ashley’s Reality Roundup confirms that Adam was in attendance at one of Aubree’s recent softball games and that MTV cameras were rolling.

The Ashley’s source reveals that Adam “was rude to the film crew and producers.” From The Ashley:

“He attended that game with his fiancée Stasia and daughter Paislee, and basically the whole time just whined that whatever he did on camera would be edited to make him look bad,” the source tells The Ashley. “The producer tried to assure Adam that wasn’t true, but he still caused quite the scene. Stasia was basically just standing there, silent, the whole time. She looked really uncomfortable.”

But, it could be that Adam didn’t really have a choice thanks to MTV’s rather infamous split season labeling. It’s my understanding that the cast members sing contracts in which they agree to film for an entire season, or else I am guessing they will not get paid. (It has been established that they do not get paid until the season airs, so that certainly gives MTV the upper hand in that deal!) So, instead of filming a “new” season, which would be Teen Mom 2 Season 8, MTV is instead calling it Teen Mom 2 Season 7b, which would require that everyone keep filming. 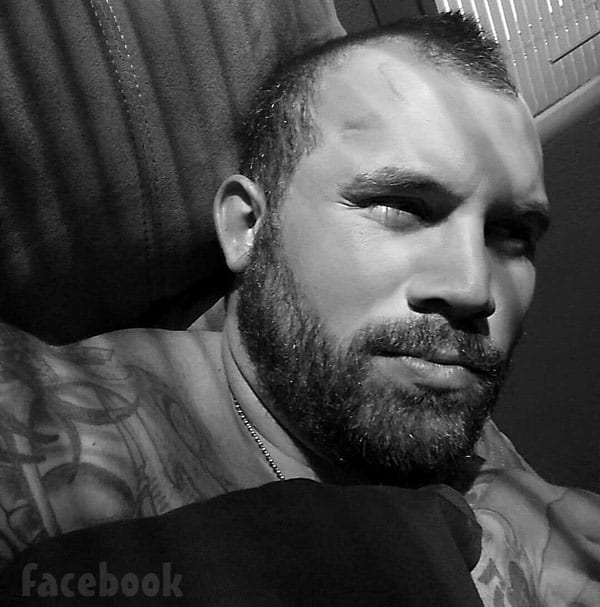 My assumption (and I’m making quite a few of those in this post) is that is was written in the fine print somewhere that a “season” could be up to “x” number of episodes plus Reunion shows or whatever else. The first half of the season was 12 episodes, so I’m guessing (once again) that the magic number is right around 24. The “split” season also favors MTV in that the other cast members are unable to renegotiate their contracts.

Annnnnnnnnnyways…Adam’s whiny antics may be putting his paycheck at risk because even though he is filming, if all he does is complain about editing while on camera, producers may be able to claim he is in breach of contract and withhold his paycheck. Of course, if MTV decides to FINALLY drop the fourth wall on Teen Mom 2 like they did with Teen Mom OG, Adam’s whining, moaning, and arguing with producers while threatening to quit the show could easily turn into a story line in itself! And, I’m sorry Adam, but it would be a story line in which you once again came out looking pretty bad. 🙁

Jenelle Evans admits Kieffer Delp got her hooked on heroin?