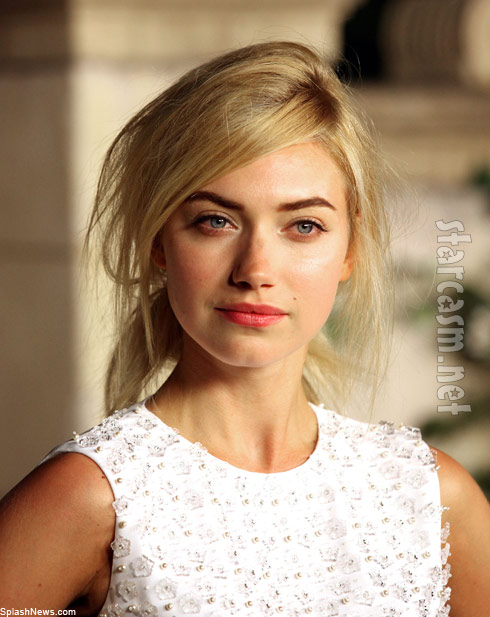 Last night while Emma Roberts and Chord Overstreet were showing some serious PDA a starcasm favorite made a rear appearance as actress Imogen Poots was on hand for Mui Mui’s short film series Women’s Tales.

Our crack staff was all over Poots when she hit the runsway for the premiere of the film Cracks. Readers were over the moon for Poots at Cracks which has proven to be a post with staying power and now I present to you a big old number 2 as last night gave us Poots at Women’s Tales. I know what you’re stinking, “Is this post really all about Poots and Tales?” This is in poor taste I suppository butt I just can’t hold it in and you know sometimes you just have to let em’ go.

Mui Mui dropped the big ol’ deuce of this series with the film MUTA by Argentinian director Lucretia Martel. The first short film was called The Powder Room which I’m sure Poots is familiar with and was directed by Zoe Cassavetes. The 22-year-old (that’s two number two’s if you’re counting) looked Pootiful in a white dress while rocking a stylishly messy hair doo-doo.

This about raps up my Poots post as I’m flush out of buns puns. It’s been a gas and you can take it to the spank that the next time we catch a whiff of Poots we’ll be there to tail the smell! 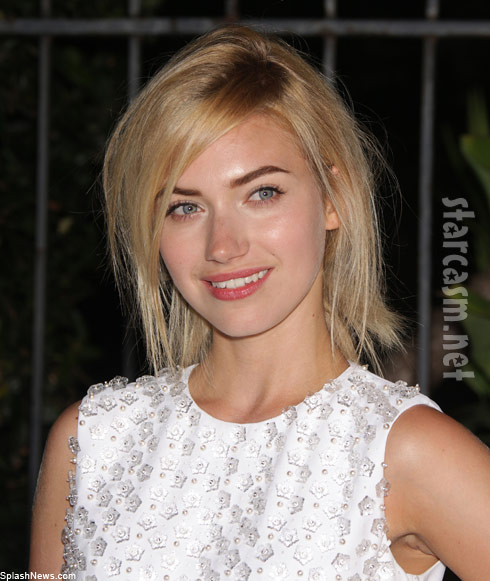