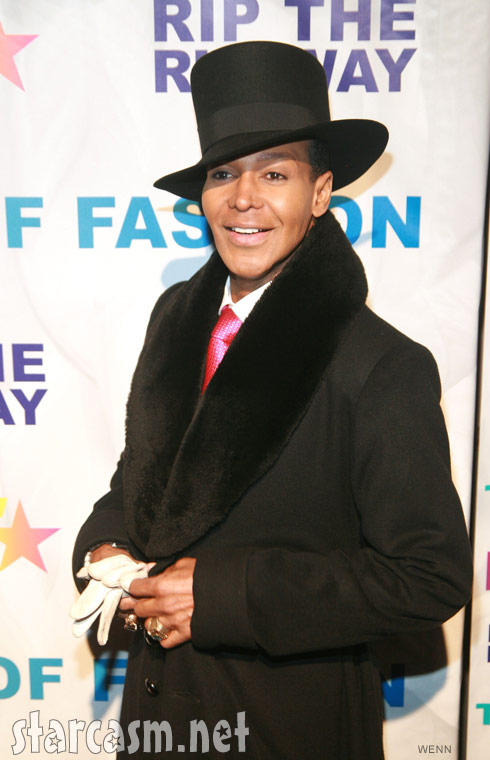 The Real Housewives of Atlanta‘s gaytriarch Dwight Eubanks has announced he will not be returning for the fourth season of the popular reality series. The famous penile implantation owner talked recently with BET.com at the “Art of Fabulous,” a Clairol Professional hair color battle, saying definitively that he will not be back:

“It was very time-consuming and I only did the Real Housewives of Atlanta to promote [his Purple Door Salon] and out of three years, they have not yet shown what I really do. I’ve had a salon for over 25 years and they just refuse to show it. It does not make sense.” he explains.

I confess that I am an avid RHoA watcher and I had no idea Dwight ran a salon, much less that it was called Purple Door Salon. As a matter of fact, one of Dwight’s charms was the fact that it seemed like no one knew exactly what he did! With all of the heavy-handed marketing that Bravo dishes out in the form of Real Housewife productegery I have to agree with Dwight that it seems a bit ridiculous that they would be averse to publicizing Dwight’s legitimate (and successful) business.

To that end, here’s a little 411 about Dwight’s enterprise from the Purple Door Salon web site:

In 1990, [Dwight] founded and debuted the Purple Door Salon in Atlanta, Georgia. Soon fashionistas from around the country were flocking to his locale, forging the salon’s distinction as Atlanta’s ” In The Know” beauty destination.

He has since opened up a second salon and created Purple Door Institute de Beaute (a division of Purple Door Enterprises, headquartered in Paris, France) in addition to being a guest stylist in New York, Miami, Los Angeles, Paris and Dubai and being a producer / coordinator of high-profile specialty events (Like Phaedra Parks’ baby shower!) 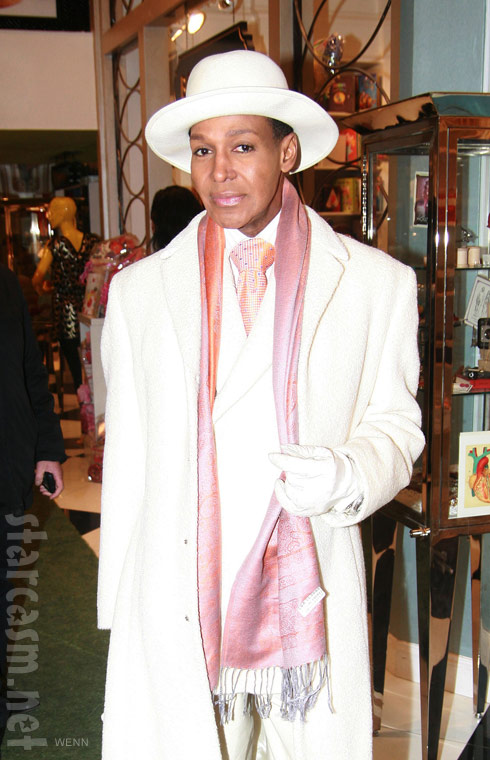 ^ Dwight Eubanks is pimptacular at Fashion Week in NYC (WENN.com)

In his talk with BET.com Dwight extended his criticisms of The Real Housewives of Atlanta to television in general, saying “We can entertain you, but you still need to be educated. That’s what’s lacking in the television industry. It’s so much buffoonery and craziness out there. I just can’t do it. I refuse to do it.”

So is that the last we will see of Dwight on the small screen? Dwong! It seems the Czouthern Czar of Cztyle is in negotiations for his own reality series! From BET.com:

“They’re still trying to figure out what to do with me,” he says, explaining why his hair-focused reality show has yet to finish filming. “You have to realize: I’m 50 years old. Therefore, it has to be something that makes sense and has substance.”

Hmmmm… “makes sense and has substance?” That sounds like reality show disaster to me.

NeNe Leakes is returning to Real Housewives of Atlanta

Phaedra Parks talks about her current relationship with Apollo Nida