TLC announced back in March that they would be airing a 90 Day Fiancé follow-up series tentatively titled 90 Day Fiancé: After the 90 Days which will “follow some of the most memorable couples from 90 Day Fiancé as they now face the next chapter in their marriages.” At the time we had an inkling who might be appearing on the show, and it looks as though we were mostly right.

We spoke with a source who tells us that the cast of After the 90 Days will consist of at least the following: 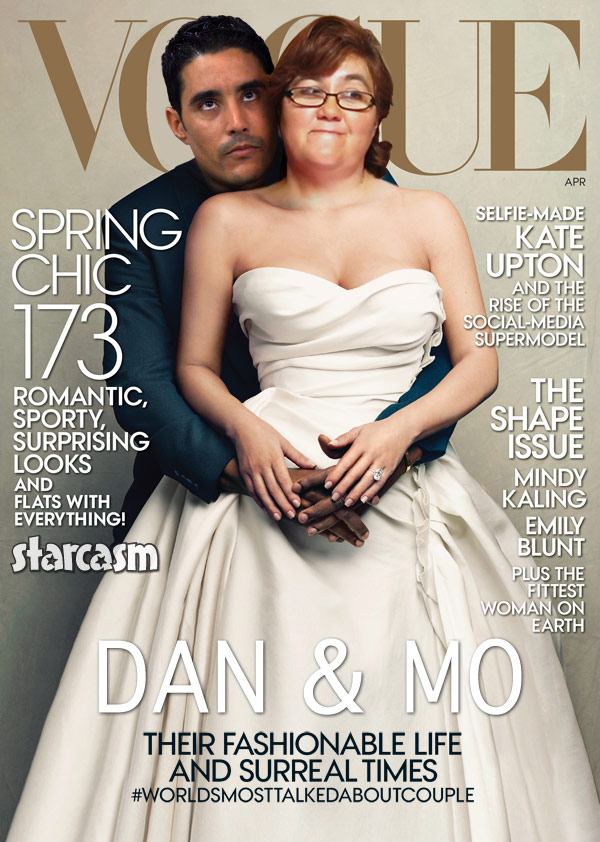 Obviously, the most highly anticipated follow up will be with DanMo, and according to our source, it sounds like it will not disappoint! As you might already know, Mohamed fled Ohio and is currently spending most of his time in the Miami area. We’re told that part of Danielle’s story line will be trying to track Mohamed down and get him to talk to her. I’m imagining a chase scene outside a Miami club…and I CANNOT WAIT!

We still haven’t heard anything as far as a premiere date for After the 90 Days, but stay tuned — we will continue to update as soon as we know more!

90 DAY FIANCE Eric was homeless, daughter Tasha let him move in to apartment – according to Tasha