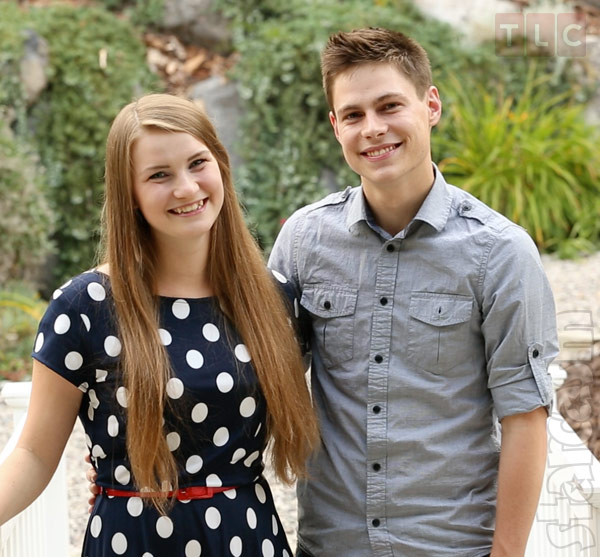 Tonight is the Season 3 premiere of TLC’s super-popular international romance reality series 90 Day Fiancé as viewers will get to meet six new couples vying for love (and citizenship) with only three months Stateside to decide whether to actually get married or not.

The concept of the show all but guarantees interesting story lines, and this season is no exception. One of the most intriguing stories is that of 22-year-old Mormon missionary Josh Strobel and 21-year-old former Russian go-go dancer Aleksandra Iarovikova who met in Czechoslovakia where Josh was on a mission trip and Aleksandra was in school.

Here is an introductory clip for Josh and Aleksandra:

Josh explains in the clip that he met Aleksandra on the street in Prague, but since he was on a mission trip he wasn’t supposed to date, so they remained friends. it wasn’t until he returned to Idaho that the two began to become more than friends. Aleksandra would eventually convert to Mormonism and make the trip to the United States on a 90-day K-1 visa.

So, did Josh and Aleksandra get married? Here is what I could find out:

Aleksandra posted this photo of Josh’s proposal online in January and captioned it with: “The best #chistmaspresent ever, the most beautiful #ring I’ve ever seen, love my boy so much and can’t wait to see his eyes again ❤️‍ #engaged #merriage #familyforever #lds #ldr #proposal” 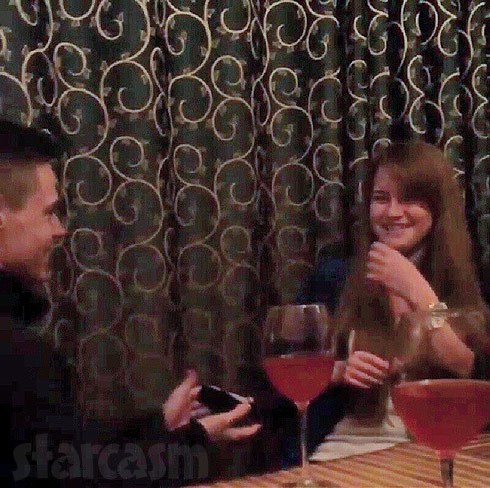 So Josh apparently proposed on or around Christmas of 2014. I feel I should point out that there are photos of Aleksandra and Josh together in Idaho from October of 2014, so her trip to the U.S. on the show will not be her first.

Josh and Aleksandra have multiple online wedding registries with a wedding date of August 7, 2015. What’s odd is that Aleksandra posted this next photo with Josh on July 2 in which she seems to clearly be wearing her engagement ring AND a wedding ring: 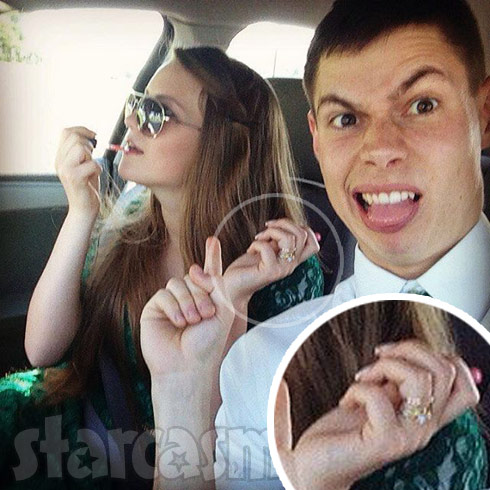 UPDATE – On the show, Aleksandra is wearing two rings when she arrives in America on her visa, so I’m not sure what to think now!

More in line with the August 7 wedding date is a road trip that Josh and Aleksander took the following week to California where they visited Disneyland, the Hollywood Walk of Fame and more. That sure sounds like a honeymoon!

So, in summary, all evidence points to Josh and Aleksandra being married! But to find out for sure, tune in to new episodes of 90 Day Fiance airing Sunday nights at 10/9c on TLC! You can meet the rest of the couples here, including information on whether or not Melanie and Devan got married! We plan to update throughout the season as soon as we learn more about the other couples. Got a tip? Just click the button on the top right (if you’re on a desktop) and let us know!