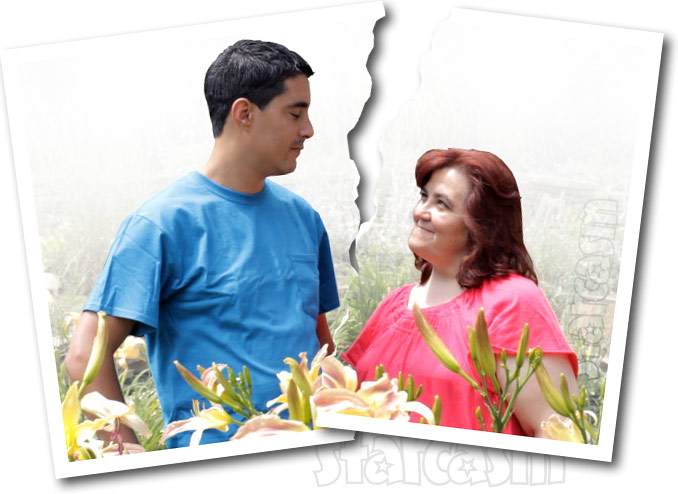 It appears as though the improbable romance between 90 Day Fiance stars Danielle and Mohamed has finally yielded to what many considered an inevitability. Danielle took to the couple’s official Facebook page yesterday to announce they “are splitting.”

It seems that the straw that broke this extremely over-burdened camel’s back was the continued negativity from the online haters. Here is the post from Danielle:

So since people are being so hateful on other pages and groups. Me and Mohamed are splitting. I will not comment any further on the matter. Please allow me and my kids our privacy to heal and move on with our life.

As far as I can tell, there has been no public comment from Mohamed online about the split. I assume this will mean that Mohamed will have to return to Tunisia, but I’m not entirely sure how that whole process works when someone with a green card gets a divorce. (I believe the window of time required to become a full-fledged American citizen after marrying and getting a green card is three years, right?)

The sad news comes just after Danielle got a bit of good news in the form of a grandchild! Danielle’s son Corey Mullins, who had quite the acrimonious history with Mohamed, just welcomed a son with his girlfriend. According to Danielle, her grandson weighed seven pounds, nine ounces. The child appears to be the first for Corey and the second for his girlfriend.

UPDATE – Here’s a link to some information on naturalization eligibility for aliens courtesy of @BriansOpinions on Twitter.