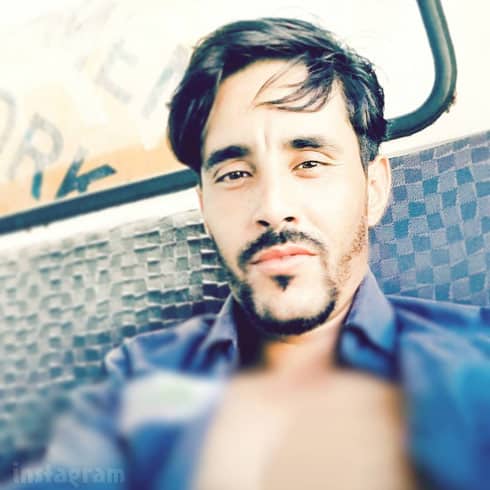 As viewers of 90 Day Fiance: Happily Ever After? are well aware, Mohamed Jbali is getting his secks somewhere — and that somewhere might soon be on the set of his own adult film! The reality star just revealed on soshull meedya that he has been offered $10,000 to make a p0rno.

The potential was actually a huge disappointment for Mohamed, who excitedly posted on Friday about an offer for a “another TV show” that seemed too good to pass up. From Mohamed:

Mohamed updated fans today with his flabbergasted disappointment after finding out the “TV show” was just having secks on camera:

Oh. My. God. So, you guys watched me on TV before, right? And you always see my posts here on my Instagram. Is there anything saying that I would be in an adult movie? How stupid people are these days! How! A professional company — a professional, I mean, a production company, they send me a professional email offering me to fly to LA. Everything is paid, and they are willing to pay me a ten thousand dollars for one day of filming for an adult movie. 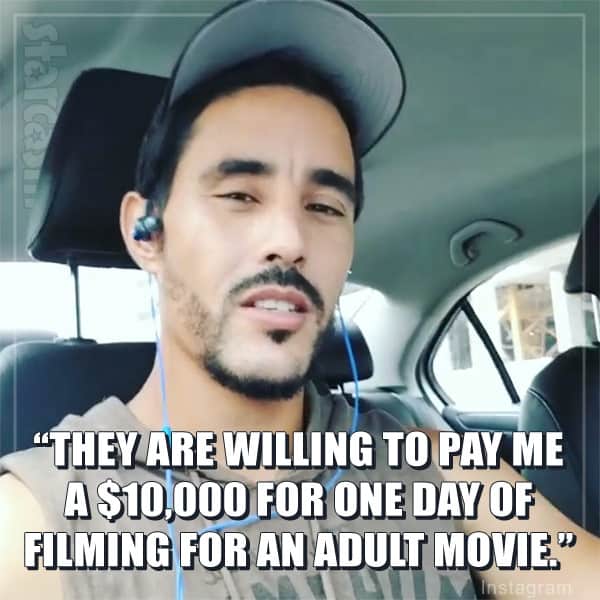 Like, how stupid is the person who thought about that? Before you offer something, you need to make sure that you’re offering to the right person. Crazy people! That’s all I can say.

So if you were wondering “Will there be a Mohamed Jbali secks tape?” the answer appears to be no. Although, if the offer gets raised to $50k or $100k, who knows?

While you ponder what Mohamed’s venture into the adult film industry might look like, I thought I would send you off with a little flashback to the infamous “secks from somewhere” scene in which Dinyell attempts to convince her and Mohamed’s mutual friend Tom to side with her in Dinyell’s annulment case. Tom is having none of it! And that may not be the only thing Tom is having none of: