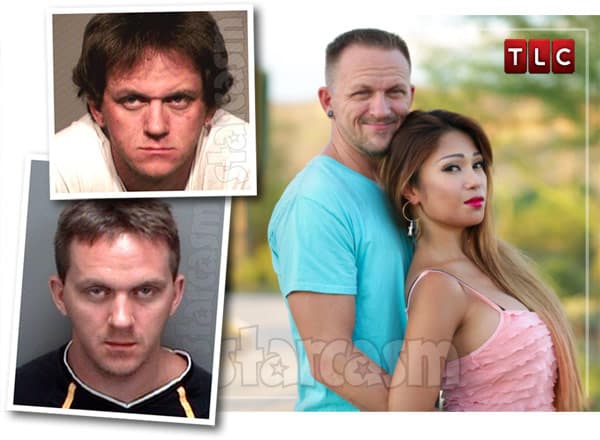 WWe can officially add 90 Day Fiance star Josh Batterson to the list of American cast members with an arrest history. As Josh himself mentioned on the show, the 43-year-old had some bad luck with relationships before courting his 36-year-old Filipino fiancee Aika. One of those relationships apparently included Josh’s arrest for alleged domestic violence!

Josh was booked and charged with assault and disorderly conduct in Arizona in March of 2010. Local police said they had to knock down the door to get to Josh after he allegedly punched a 28-year-old woman in the face and “pushed her down a small embankment outside their apartment building.” Police say that they could hear a woman screaming for help inside, but Josh refused to open the door.

Here is Josh’s mug shot photo from being booked — back when he had lots of hair! 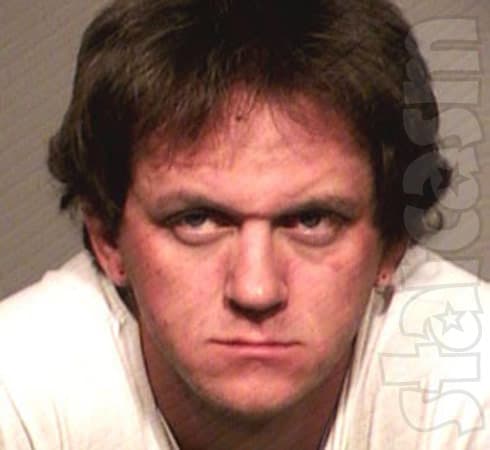 The assault charges were later dropped when the alleged victim declined to cooperate with prosecutors.

In addition to the incident above, Josh also ran into some financial issues with Capitol One which led to his wages being garnished starting in 2014. Reality Blurb shared the court records from that case, which seem to indicate that Josh got all paid up in 2016.

Turning back the clock a few years, Josh has also been in trouble in Florida, where he was arrested for DUI in 2007. Here’s his mug shot photo from that arrest: 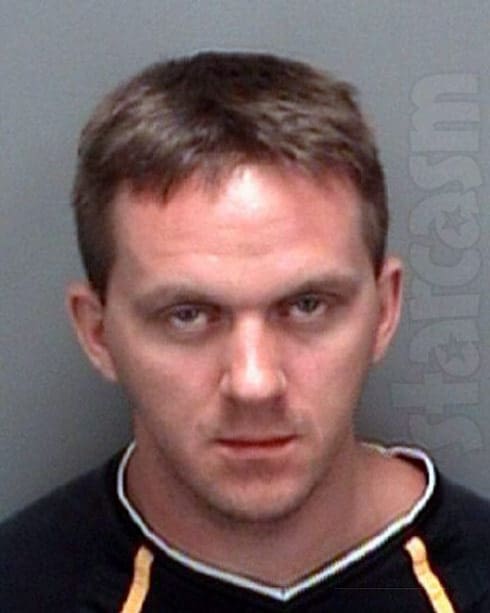 Josh’s past certainly seems littered with what could be interpreted as some very serious relationship red flags. But were they enough to keep him and Aika from walking down the aisle? Click here to find out if Josh and Aika got married or not!