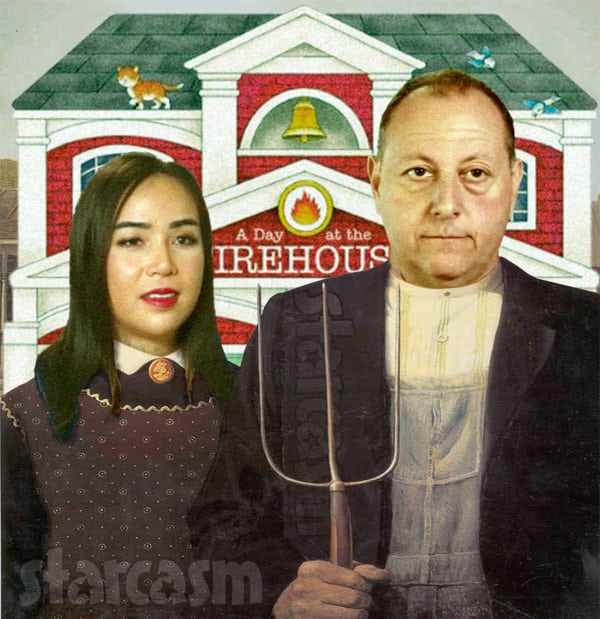 90 Day Fiance: Happily Ever After couple Annie and David Toborowsky have never been too fond of their converted firehouse apartment, especially after David’s best bud and property owner Chris Thieneman began asking that David and Annie actually pay rent! But, the couple’s days living the firehouse life may be over as the duo have reportedly moved to another apartment — also owned by Chris.

The report comes via a redditor on the r/90DayFiance subreddit who claims to work at a storage facility owned by Chris Thieneman. “I work at the facility they live in, and see David on a daily basis,” he revealed in response to a post wondering whether or not David or Annie have jobs or if David is on government assistance. “Annie does not have a job, and David bounces around some odd jobs. He runs errands for Chris and ‘works’ at the facility 10 hours a week to cover his rent while staying there.”

The redditor previously revealed that he used to live in the “upstairs studio apartment” at the facility. “David and Annie are living there since Chris wanted to rent out the fire house,” he claims, which does seem to jibe with the “surprise” rent request (aka lease) he sent to David. He describes the new apartment as “less space than the fire house but more homely.”

Remarkably, the redditor doesn’t just claim to know about David and Annie’s current living situation, he also knows about their future plans! “Their end game is to go back to Thailand and open a business someday,” he says. “Annie has applied to a local community college, with hopes of getting an American Degree before they head off.”

He says a major question mark for David and Annie is whether or not TLC invites them back for another season of Happily Ever After. “The dream for them is to get to go to China and be filmed while saving up for the life they want in Thailand.” And if TLC doesn’t ask them to do another season? “If not, David wants to go to China and work temporarily, as he’s done in the past.”

Obviously, any random person can post whatever they want on reddit, but I did some research and EVERYTHING about these claims seems to check out. Chris Thieneman does own a storage facility, and one of the locations does appear to have a second-story apartment. Plus, there’s that Facebook video Chris posted of David wearing the storage facility’s mascot costume for a few hundred bucks, and the photo posted by Annie on Instagram taken on location and promoting the business. (I didn’t want to include the screen shot because it included the name of the storage facility.) There is additional “evuhdense” that lines up with the claims as well, but it includes addresses and personal information, so I didn’t include it here. 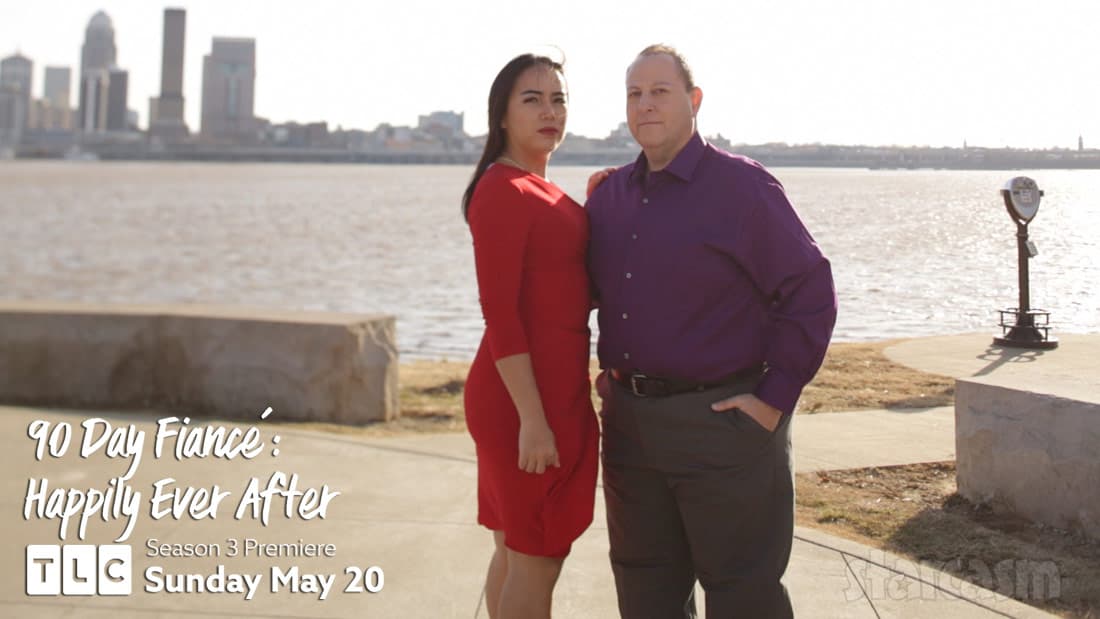 I assume we will all get to see David and Annie’s residential transition this season given all of the foreshadowing with the lease and the rent demands. Of course, that may all have to wait while David deals with his son Jacob recovering after being shot in the face.

New episodes of 90 Day Fiance: Happily Ever After air Sunday nights at 8/7c on TLC.