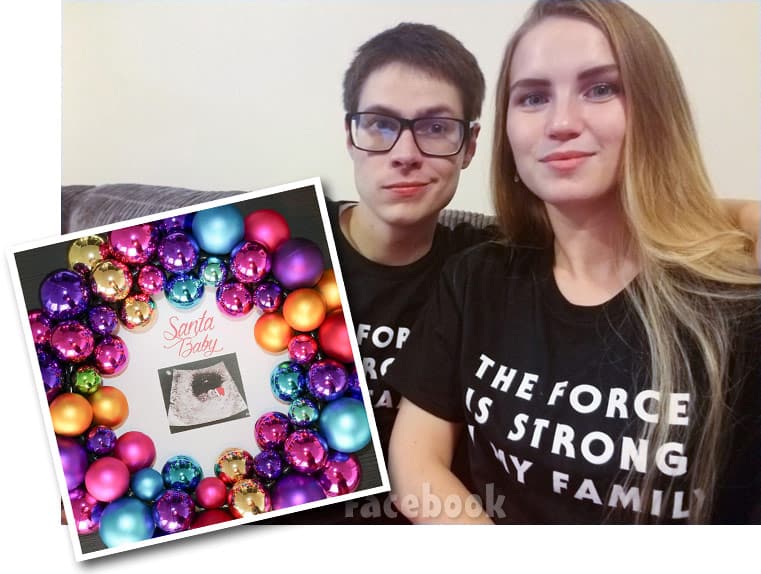 90 Day Fiance Season 3 couple Aleksandra and Josh Strobel had a HUGE Christmas gift for their followers as they announced Aleksandra is currently pregnant with her second child!

Aleksandra made the announcement on her Facebook page with a colorful wreath of Christmas ornaments surrounding a sonogram photo with a Santa Claus hat added: 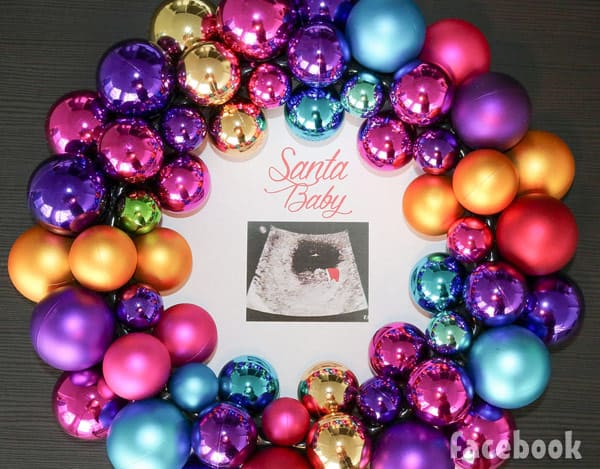 “Here is our Christmas miracle,” Aleksandra began her excited caption. “Grateful for this huge blessing ?,” she added.

Strangely, the pregnancy announcement came a few days after Aleksandra teased some big news — but apparently is wasn’t the pregnancy? “But that’s not the news I was talking about ? any other guesses?” she added to her Christmas Day announcement. “Hint: one person kinda talked about it in the comments of the post.”

Numerous fans attempted guesses, with most of them either being that Aleksandra is pregnant with twins, moving again, or that the couple was getting sealed — which is an eternal marriage in the Mormon church.

Aleksandra debunked all of those guesses one by one. She says she is not having twins, not moving, and that she and Josh were sealed when they were married. She provides no further hints, and merely adds “haha you’ll see!”

As far as her current pregnancy, Aleksandra says that she is due in the summer. But that is a bit confusing, because she and husband Josh are currently living in Brisbane, Australia where he is attending medical school. Aleksandra mentions that they plan to be there another year at least.

Another commenter asked how Josh and Aleksandra’s daughter Kaya is taking the news that she is going to be a big sister. “I’m not sure haha. I don’t think she understands yet ?,” Aleksandra replied.

Speaking of Josh and Aleksandra’s daughter Kaya, Aleksandra shared a rare photo of her on Facebook back in April. (The couple has been reluctant to post photos of Kaya after the controversy over her paternity, due to the fact that Kaya’s hair and complexion seemed to be biracial.) Here’s the photo of Kaya and her mom: 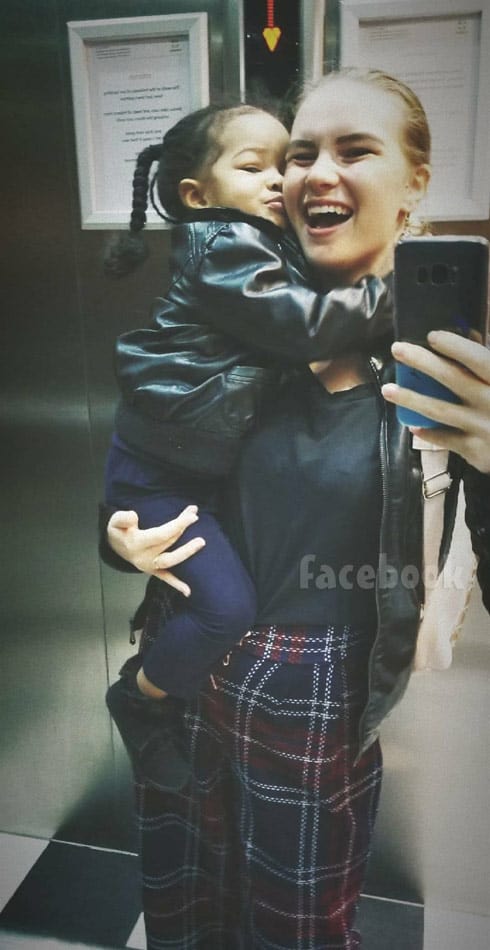 Congratulations to Josh and Aleksandra! They were certainly one of the sweetest couples to ever be featured on any of the 90 Day Fiance shows, and it’s so great that they continue their seemingly very exciting happily ever after together!

Why do fans want Geoffrey Paschel removed from Before the 90 Days? Full controversy recap & clarification