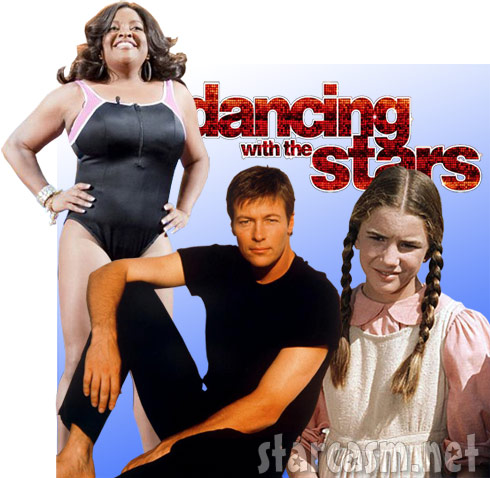 ABC has managed to unite two of my biggest and oldest guilty TV pleasures for the upcoming 14th season of their reality competition series Dancing With The Stars. The seemingly incongruous and completely opposite worlds of Melrose Place and Little House On The Prairie collide when dastardly devious Dr. Peter Burns will compete on the same stage as the unconquerablely innocent pig-tailed prairie princess Laura Ingalls Wilder as actors Jack Wagner and Melissa Gilbert get ready to samba and salsa their way into reality show history! Oh, and Sherri Shephard from The View will be there too. 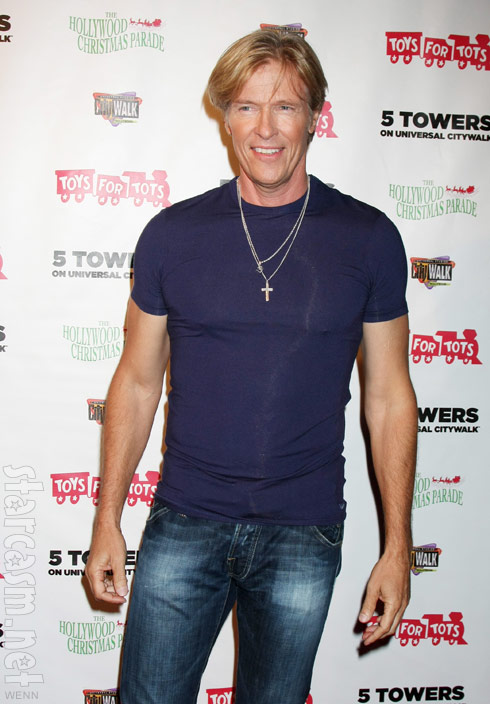 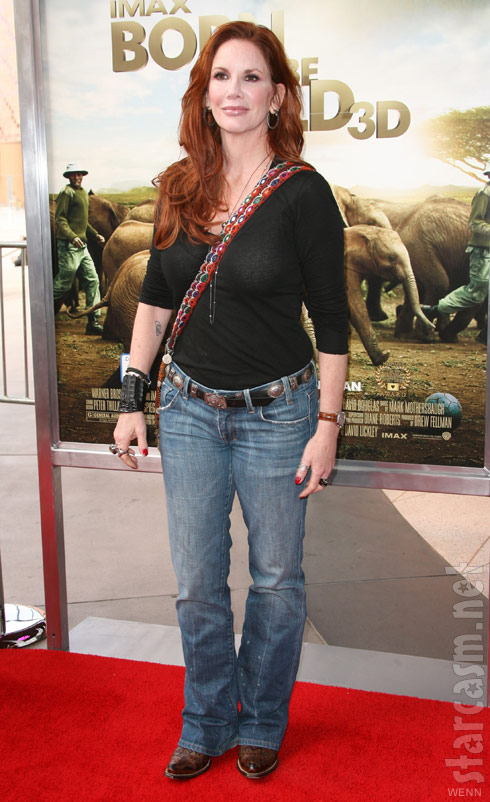 Melissa Gilbert at the world premiere of Born To Be Wild 3D held at the California Science Center in Los Angeles, California on April 3, 2011. Credit: Adriana M. Barraza / WENN.com 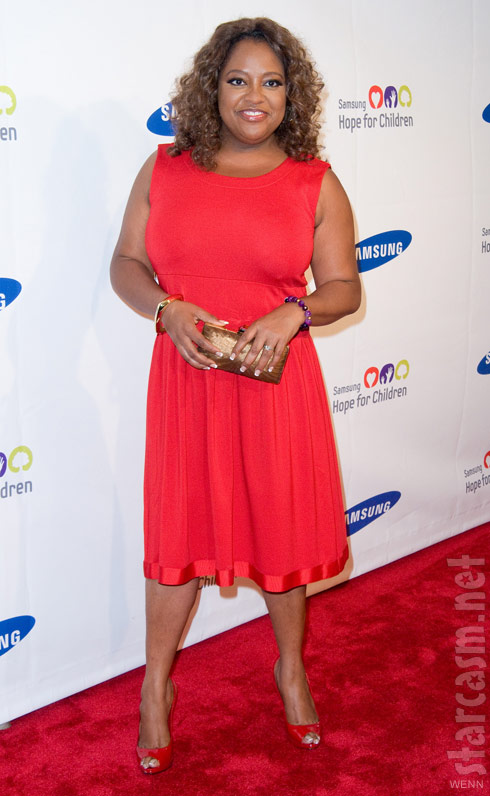 PHOTOS The Situation has himself a Bitchuation! Awwwww…