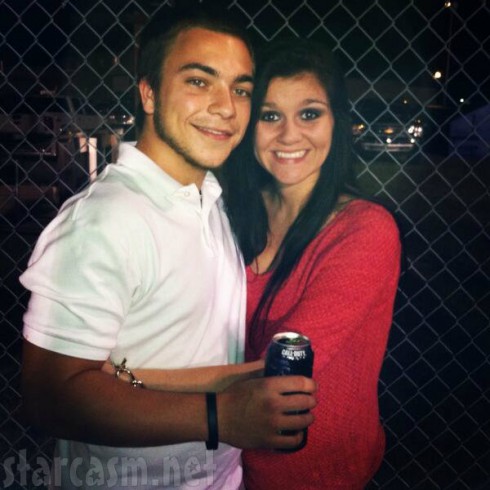 16 & Pregnant‘s Summer Rewis is trying to forgive and forget after catching husband DJ Rewis with another woman.

Summer, a high school junior, and DJ have been together for four years and wed on Sept. 1, 2013 — one month before welcoming son Peyton. 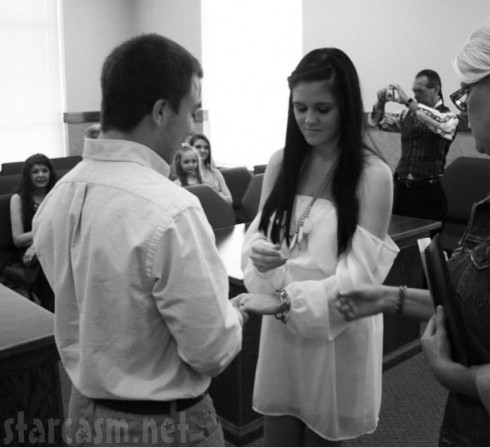 However, the young couple’s union became extremely precarious earlier this month when Summer returned home to find DJ with another woman. Describing the scene on ask.fm, Summer said she jumped into action by beating “that b**ches a**.”

“I walked in my house and the b**ch was there… He stood there. He tried to take up for her though. But I got her,” said Summer. “She looked like she seen a damn ghost… She probably thinks I’m the most psychotic person she’s ever seen… I got on that b**ch a rocked her damn head.”

After the incident, Summer immediately moved in with her dad, said she planned on filing for divorce and reverted to her maiden name, Summer James, on social media. DJ apparently also didn’t take any steps toward repairing the relationship — instead allowing the other woman to “shack up” in his marital home.

However, both seemed to have changes of heart within days.

“I shouldn’t be answering/talking about question like this. It’s between me and dj. I understand I put it up for the world to see, but I was upset and my heart is broken. Just keep my family in your prayers [sic],” Summer wrote on May 4. She added on May 5, “We’re gonna try to work things out… Hopefully things will be okay. People may think I’m stupid for going back.” 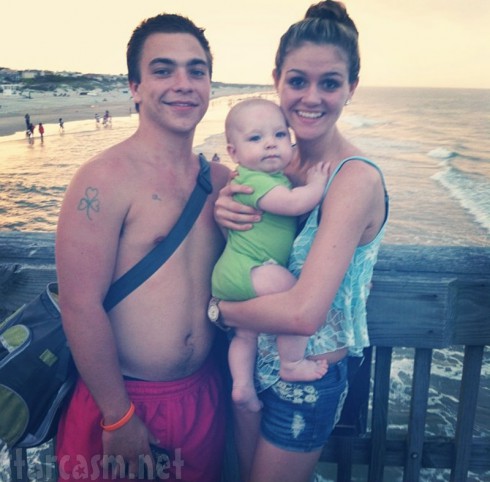 By last Thursday, Summer and DJ seemed to be on their way back to a happy union.

“He done it because he thought I was doing it. He made a mistake. It’s not easy for me to let it go and I still haven’t, but we’re trying,” she said on May 8. “He told her he was getting back with his wife and wanted to be with his family. I had to intentions of messing with the girl anymore but she’s not gonna tweet about me and say I’m a bad mom. Peyton comes first in my life. Ask anyone. You’ll never see me without him right there with me. The girl has no idea who I am. I seriously don’t play when it comes to my family. She’s known dj for 3 days and was crying to him because she knows he loves me. She’s psychotic.” 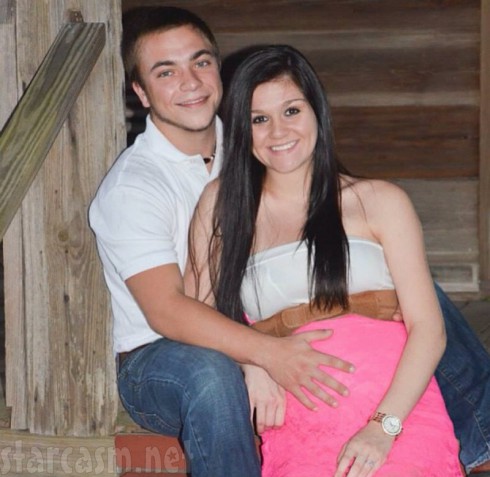 DJ and Summer for her maternity shots.

The drama between Summer and DJ may come as a surprise to viewers who see tonight’s episode of 16 & Pregnant, which seems to focus more on Summer’s issues with her mom. In the sneak peek for the episode, Summer is frustrated when her mom showed up high for dinner.