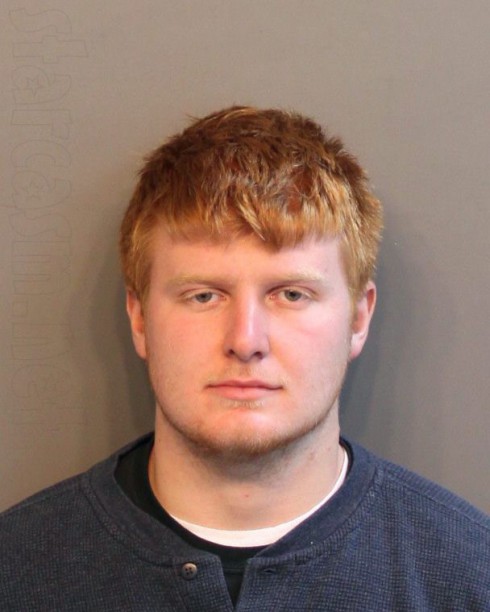 Looks like we may have a first ballot 16 & Pregnant Deadbeat Dad Hall of Fame inductee! Blake Thomas (Sarah Robert’s red-headed video gamer who took off to pursue a career shrimping in the Atlantic in Season 4) was arrested yesterday in Hamilton County, Tennessee for driving on a suspended license and added the above mug shot photo to his pretty impressive HoF resume.

What’s Blake doing in Tennessee, you ask? According to Sarah, he has given up his big shrimpin’ dreams and returned home to North Georgia (just South of the Tennessee border) to be with his gal. Actually, Sarah was a little less tactful with her description, tweeting “he lives right by where I work. He moved back for his wh0re.” Ouch.

According to Sarah, Blake has been “shrimping” in more ways than one and has gotten another girl pregnant. (Sarah’s tweet about the pregnancy is towards the bottom of the post if you click the link.) Blake’s alleged new baby is reportedly due May 28. [UPDATE – A Commenter points out that Sarah first tweeted about the pregnancy in July, so the late May due date doesn’t seem to line up. Either the May date is wrong, the July tweet was erroneous, or perhaps there is more than one baby on the way?]

So how concerned was Sarah that Blake had been arrested? Not very. “Blake got arrested. Finally Karma had came around. Glad he is her problem and not mine #byebyebye” she announced on Twitter. That was followed by, “Don’t think anything could have started my new year out better.” Hell has no fury like a woman scorned!

If you recall, Blake is no stranger to being wanted by the law — he and Sarah were wanted by police after running away together in 2010! And The Ashley reports he was also “picked up right before Christmas, for unlawfully removing a vehicle’s registration plate.” It’s still unclear why his license was suspended, leading to his arrest yesterday.

UPDATE – Sometimes we do separate images to promote posts on Facebook just to add a little fun to our Facebook feed, but I like this one so much I just had to add it here as well! 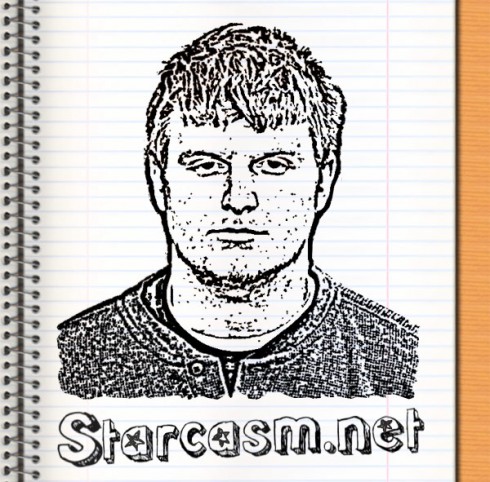