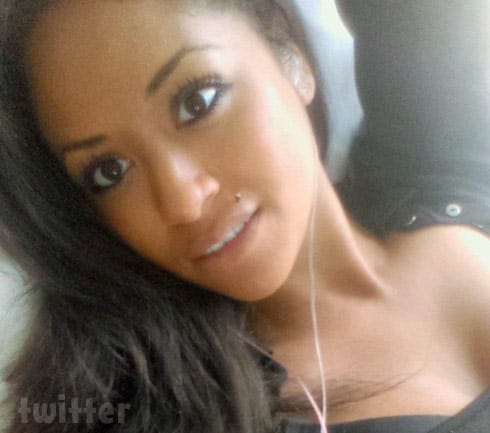 We have some very sad news to report as 16 & Pregnant mom Valerie Fairman has reportedly died from an apparent drug overdose at the age of 23.

The Ashley’s Reality Roundup broke the story last night, and TMZ has since followed up with more details:

Valerie’s mom tells us she was at a friend’s home in Coatesville, Pennsylvania Wednesday when the friend repeatedly called for Valerie, who was in the bathroom, but she did not come out. We’re told the friend broke down the door and found her unresponsive.

The coroner is conducting toxicology tests to determine the exact cause of death but we’re told it appears to be an OD.

TMZ later obtained the dispatch call which initially described the situation as “cardiac arrest,” but that was changed approximately ten minutes later to “possible DOA.” The site adds that paramedics were informed they would need containers for needles.

Valerie has had a very hard time since her appearance on the show with multiple arrests, including a prostitution charge early last year. The Ashley reports that Valerie’s latest run in with the law was earlier this month. “She was arrested in Pennsylvania on December 15 for resisting arrest and giving false identification to police,” The Ashley reveals. “Valerie was released on bail, and was set to go before a judge for her preliminary hearing on January 5.”

Some of the moms from Valerie’s season of 16 & Pregnant have responded to the tragic news on social media:

How incredibly sad. My heart goes out to her daughter and family. https://t.co/O9XGLvpC1u

Sad day when a member of the 16&P family passes away so young. I met Valerie only at 16&P reunion, remember her as a quiet, pretty girl #RIP

So sorry to hear news of Valerie. Sending condolences to her daughter and family. ? RIP

Oh my god. ? I just spoke to her a couple months ago and told her I'm proud of her and looks like she's doing good. ? https://t.co/LQOVoL8eA8

This really upsets me. Thanks for letting me know. I told her to stay on track. ?? https://t.co/PFSdErkXVD

Don't take life for granted. Hold your children and love them close. ?

Rest Easy Angel. ??? #RIPValerie my heart is heavy and my prayers go out to your family and Nevaeh.

Breaks my heart thinking about Val's family having to plan a funeral instead of enjoying Christmas ??

Our thoughts mirror those of Valerie’s cast mates. Our thoughts are with her friends and family — and especially her daughter Nevaeh.