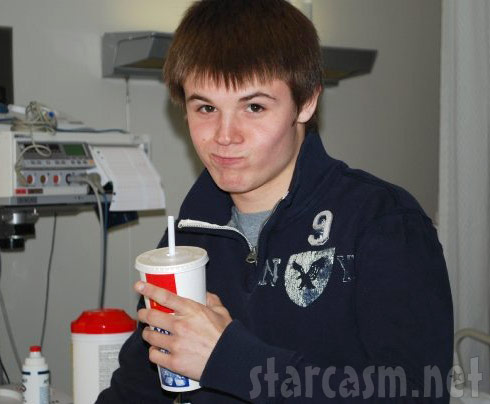 MTV’s reality docu-series 16 and Pregnant has had its fair share of bad baby daddies over the course of three seasons, but none were any badder than Nikkole Paulun’s borderline psychopathic insignificant other, Joshua Drummonds.

Here is some of what I wrote about Josh in my recap of Nikkole’s episode:

This show has already introduced us to a number of deadbeat baby daddies, and I didn’t think it could get much worse than the unemployed alcoholic Andrew from Jenelle’s episode, but this Josh kid takes the cake! Even though I write for a snarky blog, I rarely use harsh derogatory comments when talking about people, but this kid is a complete a$$. (Gotta keep it clean!) Andrew seemed lazy and inconsiderate, but it was comprehensible in my mind that an intervention and some sort of smackdown could turn him around. But Josh? I just don’t see it. Not only was he disrespectful to everyone, as he openly admitted on the show, but there is a meanness and viciousness about him – which is a character trait not many people are ever able to rise above.

So what has ol’ Josh been up to lately? More of the same really. He was arrested in his hometown of Monroe, Michigan on May 16 after allegedly stealing five blank checks from his mother and then using them to pay himself a total of $270. (Isn’t there some sort of phrase about someone “willing to steal from his own mother?”)

According to online court records Josh pleaded guilty to two counts of forgery and one count of larceny (for stealing the checks in the first place). The records do not indicate what Josh’s sentence was, but Teen Mom Talk is claiming he got 12 months. (I am assuming that information was posted on Nikkole’s personal Facebook page or perhaps her mother’s.) I will update the post as soon as I’m able to confirm his sentencing. 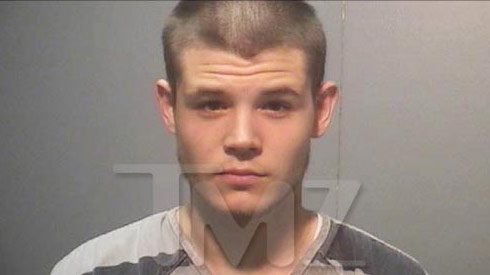 One year would actually be a break for Josh, especially considering he has already served a couple months and has an opportunity to get our early if he behaves (the chances on that are probably pretty slim). According to TMZ he was “facing 7 felony charges — 1 count of larceny for stealing the checks, 5 counts of forgery and 1 count of violating his probation. Josh is facing up to 4 years behind bars for the larceny and 14 years for EACH COUNT of forgery.” I certainly learned something in all of this – DO NOT forge checks in the state of Michigan! Oh, and don’t have sex with Joshua Drummonds.