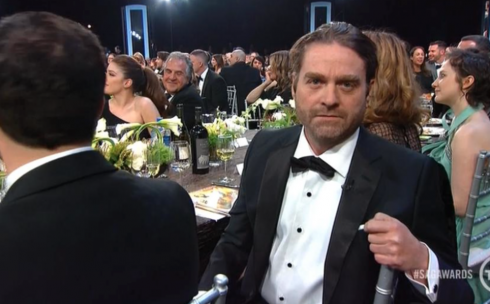 Everyone was pretty shocked to see our good pal Zach Galifianakis looking like a different man at last night’s SAG Awards. The 45-year-old actor has been a bit slimmer for a while, but without the beard, he just doesn’t look like the same guy! 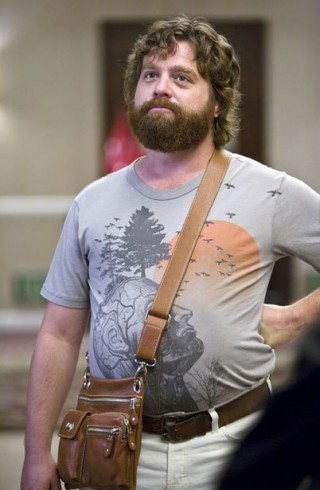 He attributes his slim-down to swearing off alcohol and walking. “I started walking a bunch and gave up booze,” he told Chicago’s WGN TV. “Booze, I was done with it. I couldn’t wake up (like usual), so I stopped … but boy I miss it.”

Galifianakis is set to star in a new FX show called Baskets that he co-created with Louis C.K. and Jonathan Krisel. His character, Baskets, will be a clown.

Giuliana Rancic finally addresses rumors about her weight… kind of