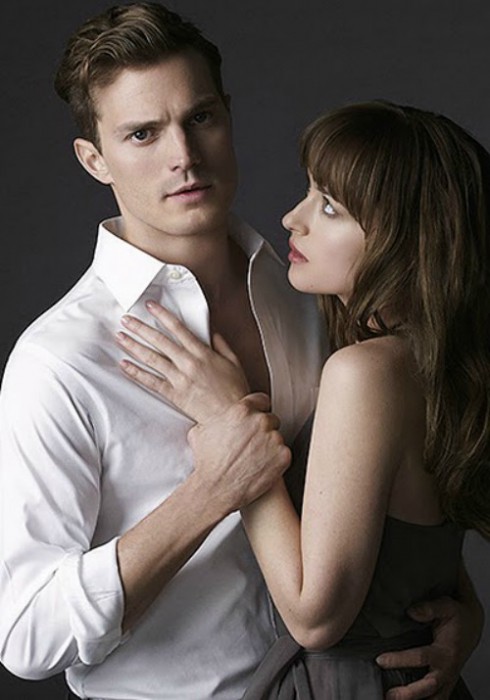 Take a second to think about what controversial books you heard a lot about within the past year. 50 Shades of Grey? The Hunger Games? Possibly The Perks of Being a Wallflower?

Those books all made the American Library Association’s annual list of Top Ten Most Challenged Books — but lost the top spot to Captain Underpants. Ya know, the illustrated book for elementary schoolers that features a superhero who goes without pants. 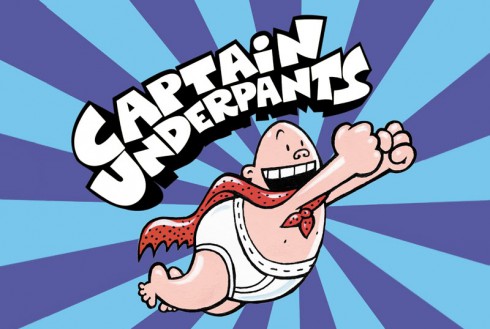 This is the second year that Captain Underpants tops the list. According to the ALA, they received the majority of complaints from parents, teachers and librarians because of the picture book’s “offensive language” and “mature subject matter.” Dav Pilkey, who created the series in the late 1990s, said he continues to be perplexed by the controversy.

“[It’s surprising] that a series with no sex, no nudity, no drugs, no profanity and no more violence than a Superman cartoon has caused such an uproar,” Dav said in a statement released by his published, Scholastic Books. “Of course, only a tiny percentage of adults are complaining. Kids love the books, and fortunately most parents and educators do, too.”

The American Library Association defined a challenge as a “formal, written complaint filed with a library or school requesting that a book or other material be restricted or removed because of its content or appropriateness.” The office received 307 challenges last year, which was down from 464 challenges in 2012.

“The number is low this year,” Barbara Jones, who runs the ALA’s Office for Intellectual Freedom, told The Associated Press. “We’d like to think it’s because people finally understand that pulling a book from their shelves isn’t going to solve the problem they’re worried about it. But it could be an anomaly.”

The complete list from the ALA includes: The Bluest Eye by Toni Morrison, The Absolutely True Diary of a Part-Time Indian by Sherman Alexie, Fifty Shades of Grey by E.L. James, The Hunger Games by Suzanne Collins, A Bad Boy Can Be Good for A Girl by Tanya Lee Stone, Looking for Alaska by John Green, The Perks of Being a Wallflower by Stephen Chbosky, Bless Me Ultima by Rudolfo Anaya and the Bone series by Jeff Smith.