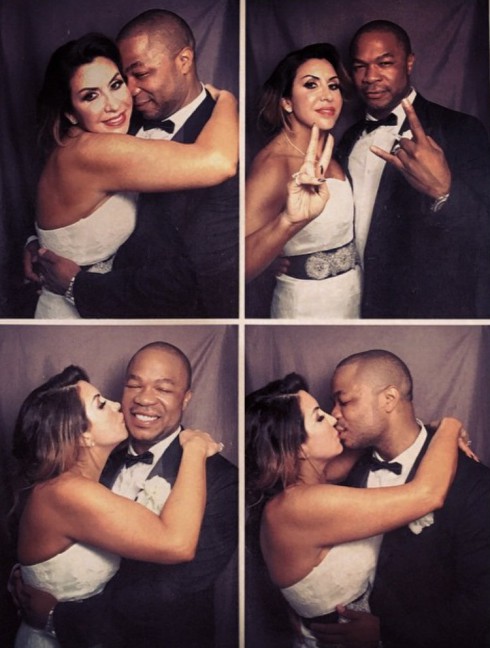 The best day of Xzibit’s life soured at the very end when he was arrested for driving under the influence.

The former Pimp My Ride host was busted near Laguna Beach, Calif., shortly after leaving his wedding reception at the St. Regis Monarch Beach.

“An officer saw a silver Range Rover traveling northbound on South Coast Highway at a high rate of speed near Brooks Street. Another officer caught up to the vehicle and made a traffic stop inside the Mobil Gas Station at Coast Highway and Broadway downtown,” said Laguna Beach Police Captain Jason Kravetz. The officer then noted Xzibit smelled of alcohol.

After he was booked at the station and released, he put a sunnier spin on things by posting the top photo and saying his wedding to Krista Joiner was “nothing short of amazing.” He added, “It was not tainted by negative energy and I made sure it stayed that way.”

Mom, uncle charged in beating death of 9-year-old boy who was punished for eating cake