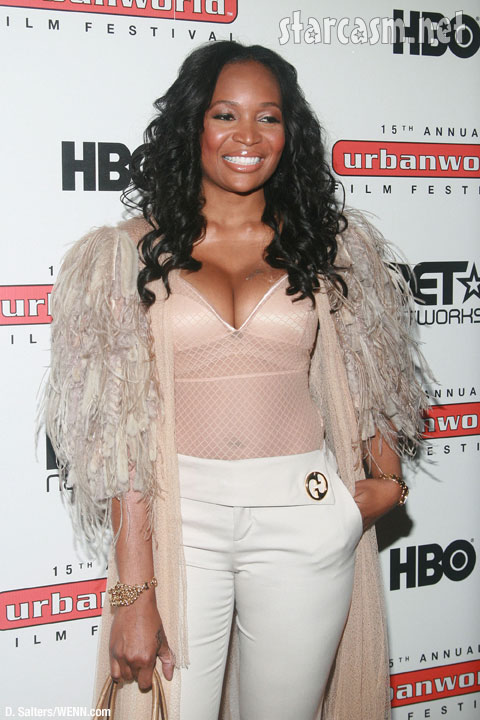 Marlo Hampton came on the Real Housewives of Atlanta scene with an extensive record (including a felony offence for slashing a woman’s face), and rumors that she was very smart with the money she got from a former white, rich sugar daddy. The other girls on the show, including Kim Zolciak, who had a similar arrangement with real esate mojul Lee Najjar, make fun of Marlo for being a kept woman. Kandi Burruss lit up the blog with this zinger: “Now Marlo, she says she’s always been good with money… she’s good at holding on to money… like, she doesn’t blow money. The question is, does she blow to get money?” Good question.

Diary of a Hollywood Street King website says Marlo’s sugar daddy was the daddy of ALL Atlanta Sugar Daddies: Ted “CNN Billionaire” Turner. 73-year-old Ted built up a huge media empire starting when he took over his father’s billboard company after his dad’s suicide when his was only 24. Ted’s assets include tons of television networks (including CNN) and the Atlanta Braves. According to the site’s source, Marlo was integral in breaking up Ted’s marriage to Jane Fonda in 2001. If this is true, Marlo probably got her hands on quite a bit of money to be good with; Ted’s worth a reported $2.1 billion.

UPDATE: On The Real Housewives of Atlanta reunion Marlo denied that she ever dated Ted Turner, saying that she was friends with his wife and daughter.