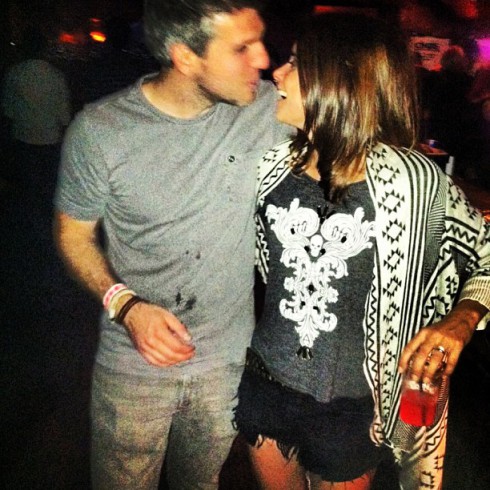 On Catfish, Max Joseph is the Robin to Nev Schulman’s Batman. But that hasn’t stopped the lovable assistant from shining.

During the course of a typical episode of Catfish, where Max always strikes a balance between optimism and realism, Twitter lights up with fan messages: “Max Joseph from Catfish is so adorable #Icanteven” and “Max Joseph is the definition of a perfect human” are just a couple recent examples.

Still, for someone who makes a career of exposing personal truths, Max remains surprisingly discreet when it comes to his own relationship. (Nev also keeps pretty hush-hush, but we were able to learn more about his girlfriend last winter.) Unfortunately for all those fan girls and guys (and anyone aspiring to try to catfish him), Max is officially off the market: He is married to an adorable Brazilian fashion blogger, Priscila Joseph. 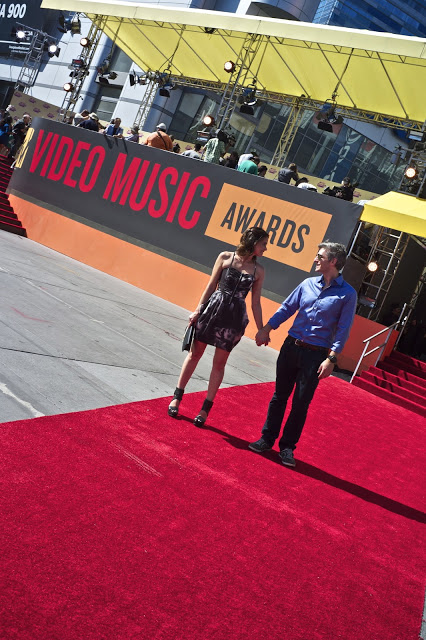 (Going back to the Robin and Batman metaphor earlier, Max’s close relationship with Nev on camera in addition to his fervent support for gay rights has caused many to wonder if perhaps Max is gay. It seems the obvious answer to that is no, not that there’s nothing wrong with that!) 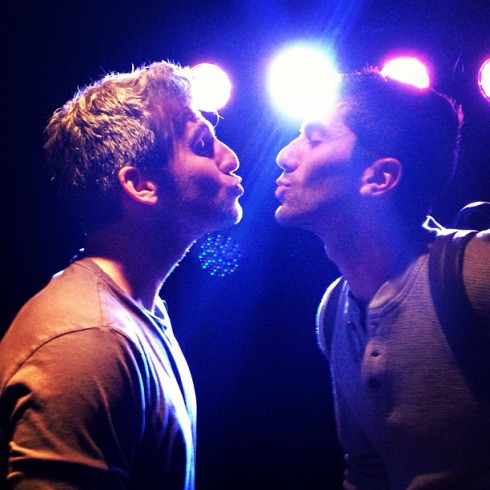 Max’s lovely wife is a world-traveling entrepreneur who sells hard-to-find fashions in her native country. She also shares many of those international find on her blog, Majô.

“My job is to find the pieces, put together the outfits, obsess over the photos and report back on videos, museums, restaurants and other cool places here in Los Angeles as well as others cities,” she said on the blog. “I will have the indispensable support of my boy-husband Max Joseph whose creativity has added to the site’s visual quality.” 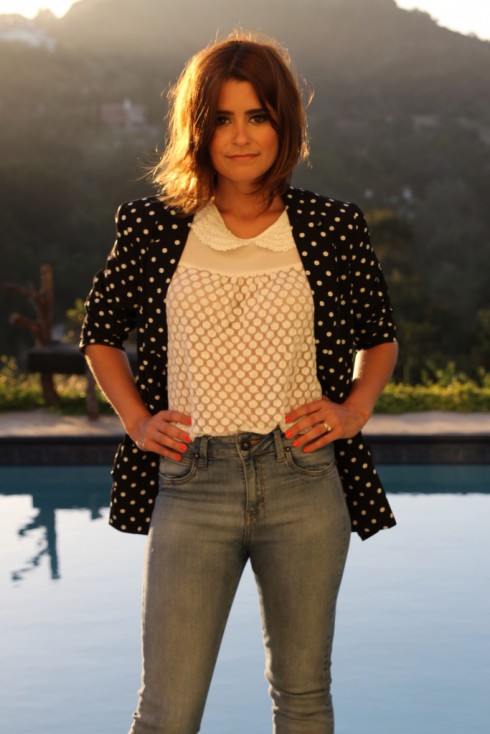 As Priscila notes, the couple is currently based in California. They both seem to be racking up the air miles, though, between visits back to Brazil and events around the country. 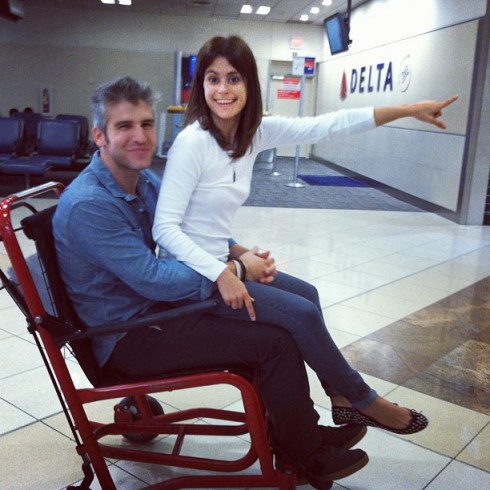 No word on when the couple married, but Priscila did refer to Max as her husband in her second blog post from August 2012. Judging by this picture from their first date, they were together for a while before that. 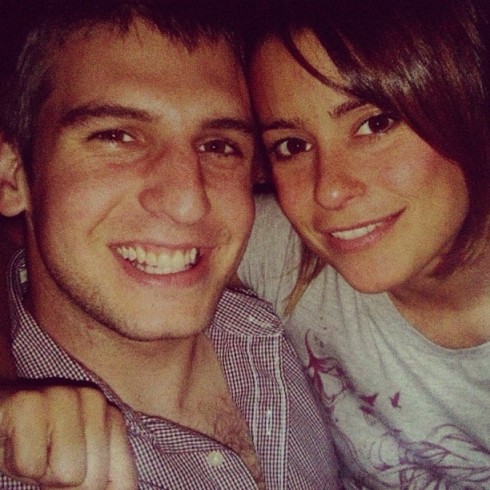 (Max mentioned he started going grey when he was 15, so his hair color isn’t really a good meter to judge the photo’s age.)

BEFORE THE 90 DAYS Is Ricky’s Colombian gf Melissa a catfish? New #evuhdense!