The Season 2 premiere of National Geographic Channel’s disaster preparedness reality series Doomsday Preppers was the network’s highest rated series premiere in its 11-year history, bringing in well over one million viewers. The weekly show features people from all over the country preparing for various doomsday scenarios including natural disaster, financial collapse, and nuclear war, with each episode concluding with “experts” giving the featured prepper(s) a final score based on the five categories of water, food, shelter, security, and x-factor. So who are the Doomsday Preppers experts who give out the scores? 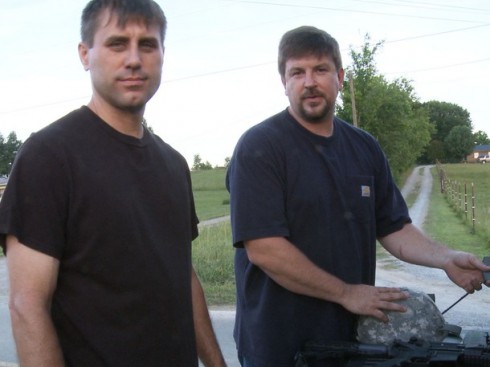 The answer is Scott Hunt (above on the right) and David Kobler (left). Co-owners of Practical Preppers, LLC, Scott and David were featured in the pilot episode of Doomsday Preppers and have been the show’s “experts” ever since.

Though this duo are united in their passion for preparedness, their backgrounds and skill sets are quite different, which helps make them such a great team.

“I’m the boring infrastructure guy,” Hunt, a former engineer at Michelin and current farmer living in South Carolina, explains. “David focuses upon security, and threats. I’m the one who’s concerned about making sure you can get a hot shower. But when you’re in a crisis situation, you don’t realize how important that can be.”

So what makes David Kobler an expert on security? How about a seven-year stint in the US Army’s 101st Airborne Division, including serving in one of the units that spearheaded the invasion of Iraq. He says the conditions he experienced in Iraq are not that much different from what a worst-case scenario would look like should American society collapse for whatever reason. “Criminals suddenly came out, to take advantage of the confusion,” he recalls. “We also saw a lot of revenge killings, in which people capitalized on the situation to settle old grudges.” 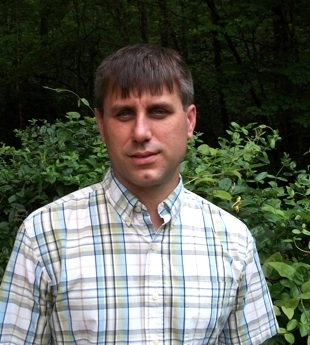 David Kobler (above) eventually retired from the military due to an injury. He and Scott Hunt met when David and a friend arrived at Scott’s farm in South Carolina to work on a construction project, and that’s when he decided to apply his skills to prepping.

So what kind of “doomsday scenario” are Scott and David most concerned about? They don’t specialize, and instead promote flexible preparedness. From NationalGeographic.com:

Beyond that, Hunt and Kobler seem to share a common philosophy. While many in the prepper subculture seem fixated upon conspiracy theories that predict very specific scenarios for upheaval, neither man seems inclined toward such gloomy predictions. Instead, they preach the importance of flexible preparedness that would enable people to survive a broad range of challenges–from the short-term disruptions frequently caused by weather, to so-called “black swan” events, the rare cataclysmic extremes that may catch a society off guard because they seem so unlikely.

“What we promote are solutions that are identical for every scenario,” Hunt says. “No matter what you are preparing for, you need to do the same things—determine what resources you have, establish your network of people who can rely upon one another, set up your preparations, develop the variety of skills you’ll need. When people don’t have things when a disaster occurs, in a short period of time, they become paralyzed. If you’re not prepared, you will freak out.”

Here is Scott Hunt’s “resume” from the Practical Preppers website: 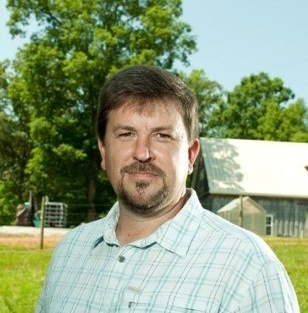 Manager of a cow/calf operation 1995- Present

Machine operator of all kinds related to construction, machining and farming.

For me being a Prepper means that I have the ability to grow and preserve our own food, secure my own water source and have an alternative energy supply. Preppers take the time to learn and teach important skills such as self defense, hunting, gardening, food storage, energy storage and conversion and how to locate fresh water. As a Prepper I strive towards self sufficiency, energy efficiency, alternative energy, conservation and helping others do the same.

David didn’t really have the same bullet point type resume, but you can read an overview of his qualifications here.

Here is a video posted by David Kobler on Youtube under the user name southernprepper1 in which he talks about why he chose to participate in National Geographic Channel’s Doomsday Preppers reality series. (Essentially he says that because there is so much negativity towards the prepping community, he wanted to participate to help as much as he could to insure the show represented preppers in the best light possible.)

And here are lots of links so you can keep up with the Doomsday Preppers experts David and Scott and their company Practical Preppers. They are usually very responsive to inquiries, although their newfound “fame” may create quite a backlog!