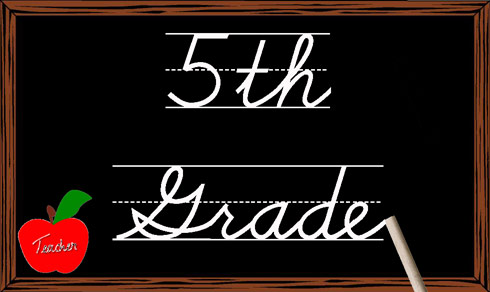 In Washington state on Friday, an 11-year-old boy was convicted of conspiracy to commit first-degree murder in a fifth-grade plot against a female classmate.

Presiding Judge Allen Nielsen said that “simple anger” had fueled the plot, which the boy along with another 10-year-old male classmate at Fort Colville Elementary School had devised this year.

Staff members seized a handknife and gun at the school on February 7.

Nielsen wasn’t buying the defense’s attempt at portraying the boy, who remains unnamed because of his age, as unable to determine fact from fiction. A defense attorney indicated an appeal is planned. Nielsen called the trial “the most serious of my career.”

During Friday’s testimony, school counselor Debbie Rogers discussed her conversation with the boy on the day that the weapons were discovered. The boy told her that he was planning on stabbing the girl to death because she was “really annoying.” As part of the plan, the second unnamed boy was to point a gun at anyone who tried to intervene with the murder.

The younger boy plead guilty to conspiracy to commit murder among other charges. He was sentenced to 3 to 5 years in juvenile detention.

Authorities were notified of this frightening circumstance when a 4th grader noticed one of the boys playing with a knife on a school bus and informed an employee of the school. According to court records, a search of the 10-year-old’s backpack unearthed a .45-caliber semiautomatic pistol, a full ammunition magazine and a knife.