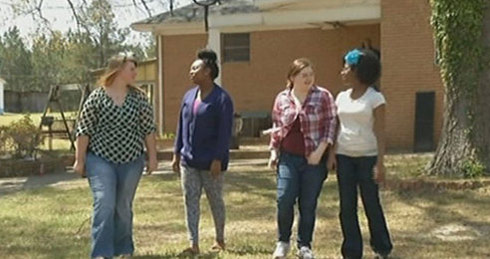 Students in a rural Georgia county are teaming together to raise money to have their school’s first ever integrated prom.

At Wilcox County High School in Wilcox County, Georgia, students share classrooms but they have separate dance events for homecoming and prom based on the color of their skin. A group of concerned students are hoping to change all that as they’re looking to raise money, and now some serious awareness, so that they can simply go to the same senior prom together.

Stephanie Sinnot, Mareshia Rucker, Quanesha Wallace and Keela Bloodworth are good friends who are navigating their high school years together the best way they know how. They do just about everything together except for those segregated school dances.

Sinnot said, “We are all friends, that’s just kind of not right that we can’t go to prom together.” Bloodworth added that if anyone other than a Caucasian attempted to attend the “white prom” they, “would probably have the police come out there and escort them off the premises.” Actually, that very scenario happened last year as a biracial student was turned away by police according to a report via CBS Atlanta.

One of the sparks that ignited this idea came as Wallace was elected homecoming queen in the school’s first ever integrated king and queen election. “I felt like there had to be a change because for me to be a black person and the king to be a white person, I felt like, you know why can’t we come together,” Wallace wondered.

In spite of the election, Wallace received no invite to the “white homecoming” and separate pics were taken for the school yearbook.

The school does not have or endorse any official school-sponsored dance, nor do they have an official position on the issue. The dances are sponsored by the students and their parents, and are therefore apparently legal. 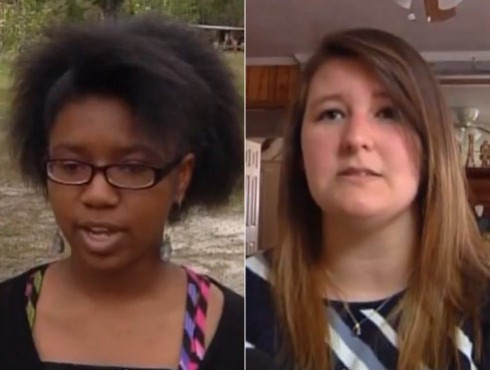 FOX24 managed to get a local city councilman on the record as Wayne McGuinty provided his take:

“I think it’s more of the personal opinions of those involved. I don’t think there is an effort made to keep black kids out of the white prom and to keep white kids out of the black prom.”

McGuinty then recalled his own high school days as he added that there were 3 proms one year because the “white prom” couldn’t agree on a DJ and they had themselves 2 to keep the peace.

If ever there was a place in need of Kevin Bacon on a tractor cuttin’ footloose to bring a community together with dance it’s Wilcox County. In lieu of Kevin, the community has to deal with students who are striving to make an obviously needed change.