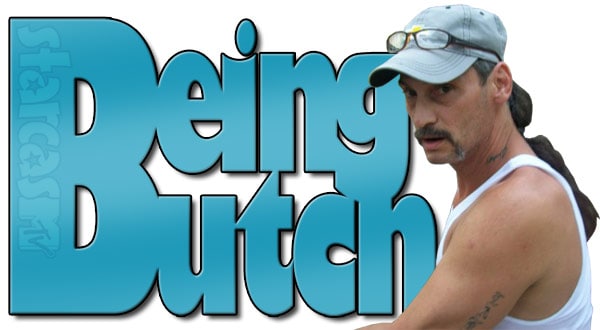 Fresh on the heels of their Teen Mom 2 grandparent spin-off Being Barbara, MTV will be airing a similar one-hour special for Teen Mom OG‘s most colorful OGranddad, Tyler’s father Butch Baltierra!

Of course, it doesn’t appear that everyone is excited about the special as we are. Butch’s ex, and Catelynn’s mom, April Brockmiller seemed to be shaking her head a bit with her response on Twitter:

To our credit, we called this show more than two years ago, when the original Teen Mom had been on hiatus and Butch was still behind bars:

For all those wondering "What the hell has THAT guy been up to?" @MTV presents "Being Butch" #IfOnly @Butchdaman pic.twitter.com/1J6yw4xapN

How could we know then the complete transformation Butch was going through?!

In case you missed it, this is the second time Butch has joined Babs in a project separate from Teen Mom OG. The two Original Grandparents were given their own separate web series talking about a wide range of pop culture topics — which of course included Farrah Abraham. Click here to check out Butch Breaks It Down.

Given that Butch has a girlfriend, I guess that means we can forgive MTV for not giving Butch the Babs treatment with his own romance web series A Bae For Butch… 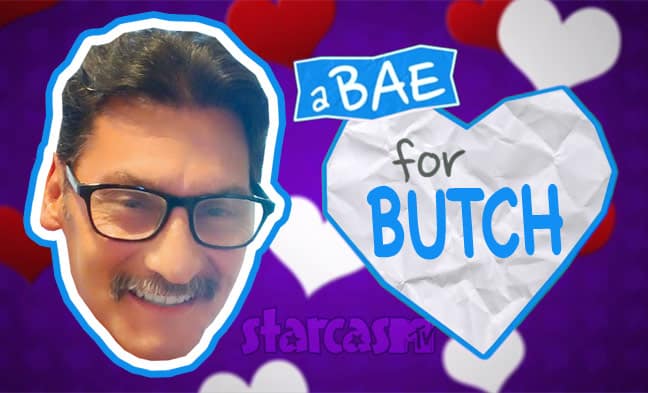