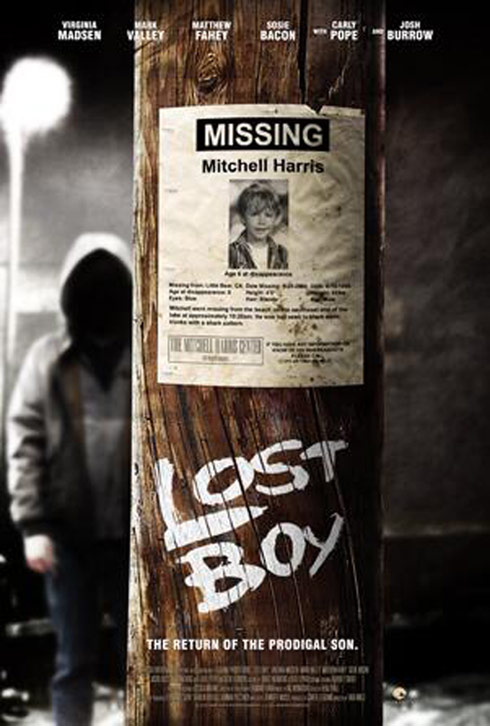 Tonight’s Lifetime movie Lost Boy is about a six-year-old boy who goes missing, then turns up eleven years later with very unexpected results. So is the movie based on a true story or is it fiction?

Although Lifetime has built quite the stable of movies based on real-life kidnappings, like Cleveland Abduction and Kidnapped: The Hannah ANderson Story, Lost Boy is not based on a true story. Although it was inspired by one!

Jennifer Maisel, who wrote the screenplay for Lost Boy, revealed in a recent interview with Newsday that she first got the idea for the script after hearing about a real life kidnapping. Jennifer says she was on a beach in California when a small child went missing. Thankfully, that child was soon found, but the spark was already there for what would eventually become Lost Boy.

“This is a great start to a movie,” Jennifer recalls thinking. “You’re in a place that feels absolutely safe, where you think you don’t have to be hypervigilant the way we all are nowadays. Then there’s that moment of, ‘Wait — ohmygod, where’s my kid?'” 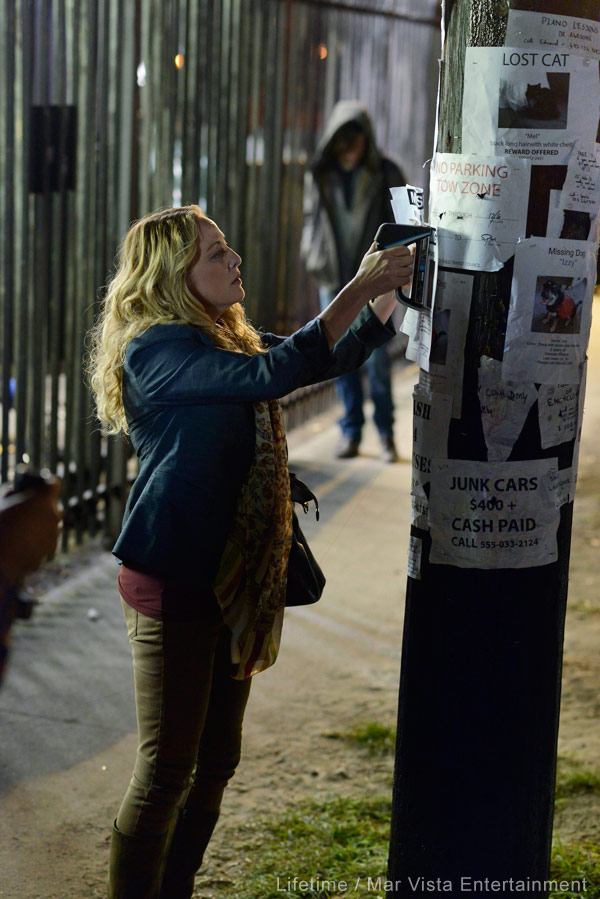 Here is the synospis of Lost Boy from Lifetime followed by the trailer:

In Lost Boy, six-year-old Mitchell Harris disappeared without a trace while spending the day at the lake with his mother (Virginia Madsen), father, and sister (Sosie Bacon). Eleven years later, Mitchell is found and brought back home – but his return leads to events that shake the family to the core once more.

Now, if you are looking for a similar story that IS based on a true story, then I storngly recommend you check out the the 2012 documentary The Imposter! The film tells the unbelievable story of French con man Frédéric Bourdin who successfully (for a while) pretended to be Nicholas Barclay, a Texas boy who disappeared at the age of 13 in 1994. I won’t say anything more. 🙂