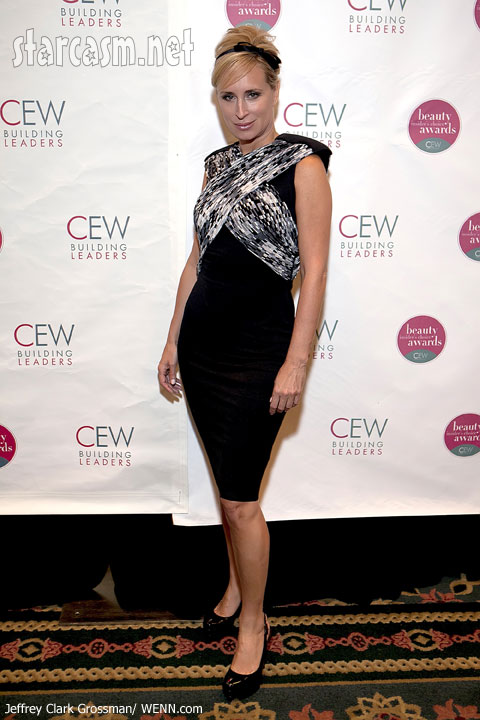 She was filming Real Housewives of NYC while this was going on, and discussion of her financial woes were brought to the table (preview video below). Jill Zarin was more than happy to dive right in and figure out what had gone wrong, but Sonja claimed ignorance about her debt, insisting that all she owed was the $7 million, and some “small lawyer bills.”

She claimed she didn’t know what “the papers” were talking about, which is a valid argument for a lot of tabloid gossip, but it’s hard to deny what the papers report when there are legal documents backing it up. It seems Sonja was more unwilling to talk about this stuff in front of the camera, than actually ignorant about her financial situation.

In an April 2011 interview with the New York Post, Sonja was a little more carefree with her discussion. She didn’t deny the $19.8 million, and said that besides the $7 million movie debt, the other amounts came from mortgages set up by ex-husband (J.P. Morgan heir John Adams Morgan.) For that interview, she also took on a Marie Antoinette persona, dressing up in the teeny blue costume that she flashed her bum in at her costume party, and saying ” Sure, file Chapter 11. I have $19 million in shoes, let them eat cake!”

Bethenny Frankel’s strutting her baby bump on the runway