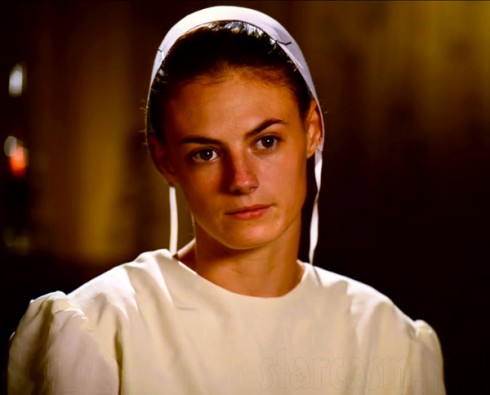 On July 21 TLC will introduce television viewers to an entirely new batch of Amish and Mennonite men and women who are taking the courageous steps to leave their communities behind to sample “English” life in the big city — this time in Los Angeles instead of New York City in Breaking Amish: LA. One of the three women taking the journey is leaving behind one particularly upset family member — her husband!

In the preview clip above we are introduced to Betsy, a 21-year-old from Ohio who is leaving behind her spouse. According to her TLC bio, Betsy is “recently married” but “struggles with being a member of the community and has previously tried living outside the faith.”

In the video Betsy is heard saying “I ended up getting married and left my parents’ home. I figured if you get married, everything’s perfect. I had no clue.” 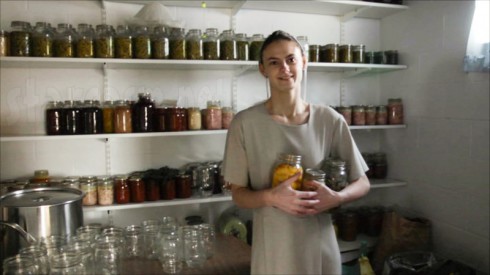 The clip then jumps to Betsy revealing to her family (I assume) in Pennsylvania Dutch (I assume) that “I have decided I’m going out to California. I want to see what’s out there.”

The young woman she is with responds (also in Pennsylvania Dutch), “Don’t you think your husband will get mad? What’s he going to do?”

“My husband cannot stop me,” Betsy then says in a voice over. “I won’t stay.” 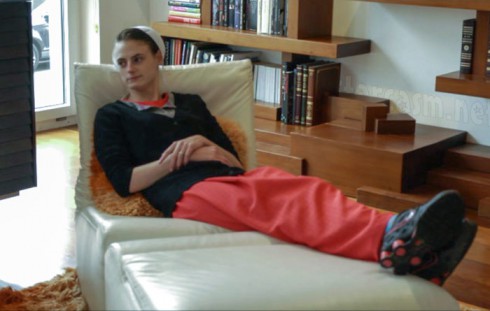 Amazingly, the internet hasn’t managed to uncover any of the last names of the cast members yet, and the identity of Betsy’s husband still remains a mystery. (I’m guessing that after the debacle that happened after the original Breaking Amish with Jeremiah Raber’s ex-wife and Rebecca Byler’s ex-husband each speaking out against the validity of the show that the network and the production company have done a little bit better job at doing whatever it would take to keep him off the radar — at least until the reunion.) 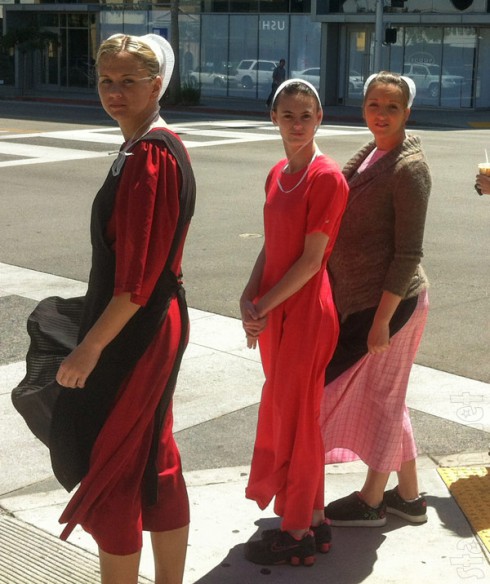 Meanwhile, we will all wait anxiously for the series premiere of Breaking Amish: LA on TLC July 21 at 10/9c! (Despite any issues with the authenticity of the original series, I was a huge fan and really enjoyed watching those characters every week! I’m optimistic that TLC and Hot Snakes Media will be able to catch lightning in a bottle once again with the Los Angeles incarnation.) 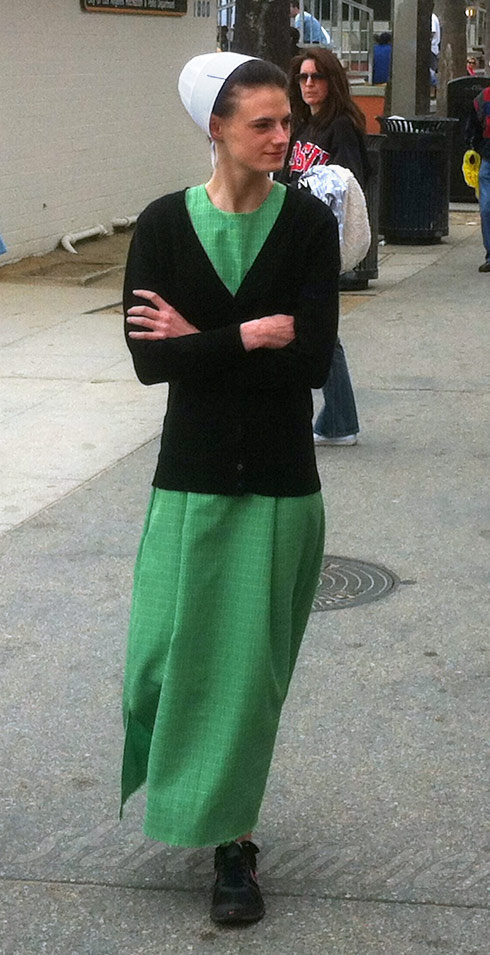