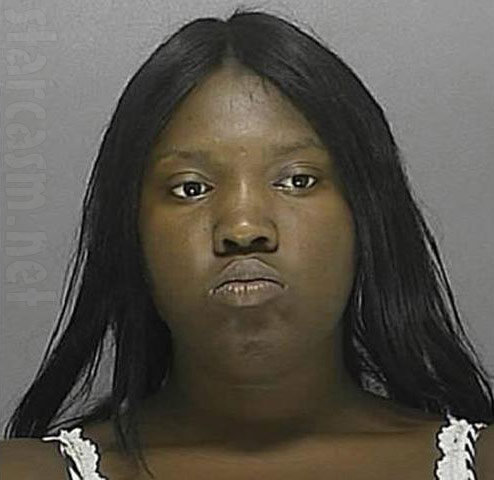 23-year-old babysitter Keyona Davis from Volusia County, Florida was arrested Wednesday after she was spotted by police riding in the back of a pick-up truck along with a baby strapped in a baby stroller! The shocking incident was caught on video by a Daytona Beach police dashboard camera:

Keyona was babysitting her friend’s 8-month-old son when she hopped in the back of the truck while a friend drove. There were numerous stunned calls placed to 911 prior to Daytona Beach Police pulling the truck over and making the arrest. 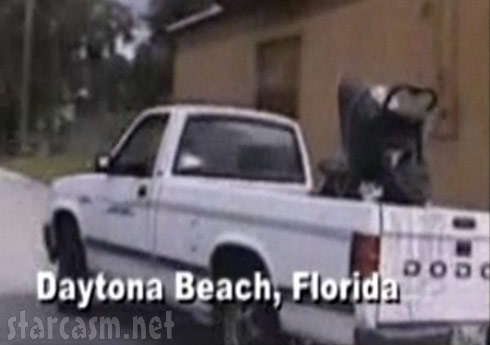 911 Operator: What is the emergency?
Caller: There’s a truck going down Mason Avenue heading east with a baby stroller in the back of the truck with a baby in it.

911 Operator: Where’s your emergency?
Caller: There’s a baby back in a pickup truck while it’s driving on Nova Road southbound.

Davis, who says she has been babysitting since she was 16, was charged with felony neglect and has been released on her own recognizance. During the court proceedings Keyona Davis said she didn’t realize riding in the back of a truck with a child in a stroller was considered neglect.

“It’s not like they give you a handbook or anything on how — what’s neglect and what’s not neglect,” she said. 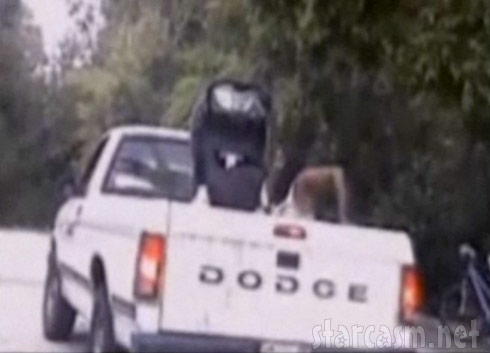 “It’s not something you see every day,” Daytona Beach police Chief Mike Chitwood said about the incident. “I hope they revoke her babysitting license for that. Would you want her watching your kid?”

The Department of Children and Families is investigating Davis and the boy’s mother, who police said cried when she was reunited with her son.

Officers also cited the man behind the wheel of the pickup truck on charges of careless driving. 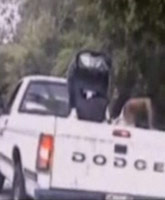