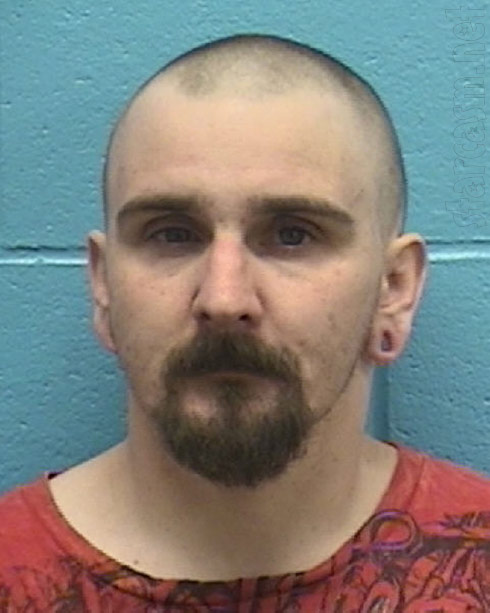 30-year-old John Ernest Cross of Clark Fork, Idaho has been charged with felony assault after allegedly forcing another man to perform Michael Jackson’s famous moonwalk dance move at gunpoint. Above is his mug shot photo after being taken into custody and booked by police.

From the Bonner County Daily Bee:

Sheriff’s deputies were summoned to Cross’ home on Mountain View Road on Monday, after receiving a report that he had been using drugs and pointed a rifle at another man while demanding that he execute the dance move.

In a probable cause affidavit the weapon is described as an AR-15 semiautomatic rifle, but Cross said in his first court appearance that it was an Airsoft pellet gun.

The story has gone a bit viral and I’m surprised more media outlets aren’t making the connection and realizing this is just a copycat crime inspired by the movie Blind Date! Check out John Ernest Cross’s inspiration Bruce Willis as he pre-enacts the crime with John Larroquette way back in 1987: