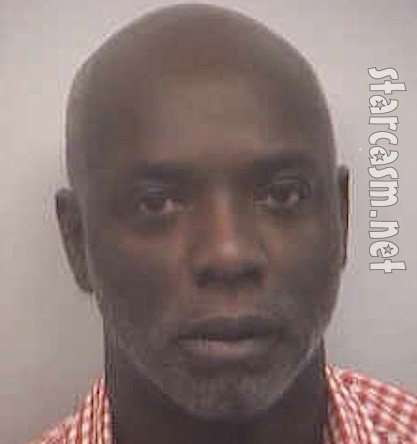 Media Takout broke the story about Thomas’ Monday bench trial for simple assault charges. (A bench trial is held before a judge without a jury.) Reality Tea, tracked down a mug shot related to the case, and Peter admitted to Sister 2  Sister magazine that he was on trial, but there was “no threat of his being found guilty as a result of the incident that happened more than a year ago.”

The trial stems from a December 3, 2009 arrest after an incident at Uptown. Thomas was arrested, spend 17 hours in jail, and got out on a $2,000 bond. According to Peter’s side of the story, Tamela was “acting up and throwing plates” at the restaurant. He reportedly asked her to leave, and then left himself, returning 30 minutes later to accusations that he hit her. Another former employee on the scene backed up Peter’s story at the trial, and he was found not guilty.

Peter’s also trying to get back into the restauranteur game; he’s currently working on opening up another club. No name or location yet.