During a VMA pre-show, Australian rapper Iggy Azalea fell off the stage while performing her hit song “Fancy.”

The tumble occurred during a benefit concert for Lifebeat – Music Fights HIV/AIDS held at The Avalon in Los Angeles Friday night. Later on, Azalea told the crowd she was glad that she didn’t break both of her legs. She even shared the fall via Instagram joking “I know I laughed.” 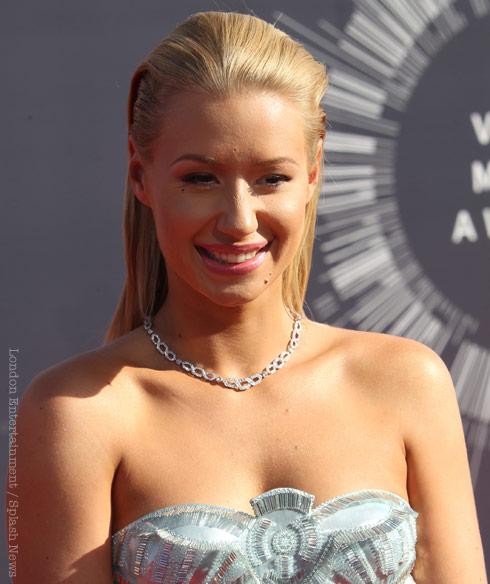