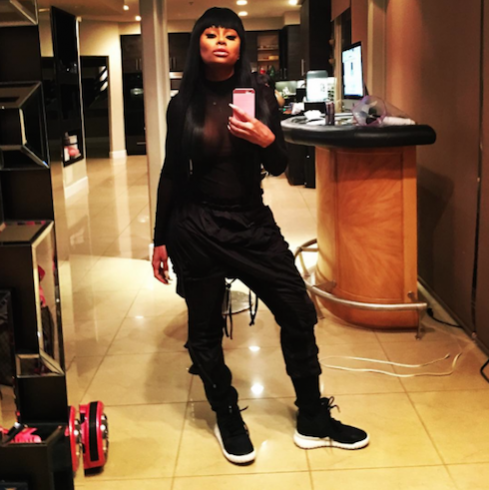 Blac Chyna, 25-year-old rapper Tyga’s ex and the mother of his tiny son King Cairo, is reportedly pretty sure that the rumored Kylie Jenner and Tyga breakup is probably coming. For starters, it’s not like there’s been a shortage of speculation regarding a break. Kylie and Tyga have been bickering and borderline fighting all week–Tyga called Kylie a “superficial monster,” and, reportedly, dropped a “B” bomb behind her back.

Then, the Tygster threatened to share photos of his 18-year-old beloved without makeup on; according to insiders with intimate knowledge of the communication breakdown, Kylie was not pleased with this threat.

Now, Blac Chyna has decided to wade into the bloodbath. Blac, 26, recently told Tyga that she missed him and wanted him back in her life. Specifically, she said that she wanted him in her bed, so the pair could get to work conceiving baby number two. When news of the potential Kylie Jenner and Tyga breakup emerged, Blac was delighted.

“He told [Blac] he hates fighting with Kylie and now he wishes things were different like it was when he was younger,” a close friend has revealed. “She felt that in her heart. All she wanted to do at that moment was grab him through the phone, take his head, lay it on her chest and rub his hair and comfort him.” It sounds like the drama is real…

…but that wasn’t all. “Tyga spoke from the heart; he didn’t hold anything back and Blac just sat there and listened,” said the friend. “No judgments whatsoever, she just listened to her man. She’s well aware that Tyga may need some time to fully break away from Kylie and her family’s spell. But make no mistake; to Blac, Tyga’s worth the wait.”

It sounds like the friend her (or him?)-self might be the one pining for Blac in this situation. And Tyga, for his part, appeared confused. 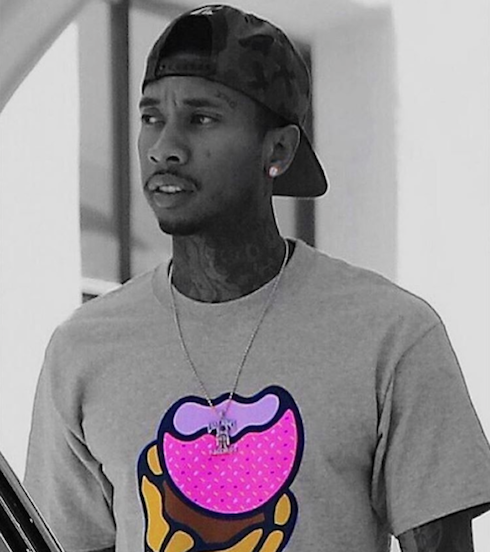 Meanwhile, Kylie Jenner might be completely unfazed by the rumors of the Kylie Jenner and Tyga breakup. She recently reached rarified air with her 38 millionth Instagram follower, and celebrated with an act of generosity:

I give my heart to all 38 million of you

PHOTOS Tabloid covers for the week of December 20, 2010

Tommie and Meek Mill reportedly dating, may both feature on LHHATL Season 6