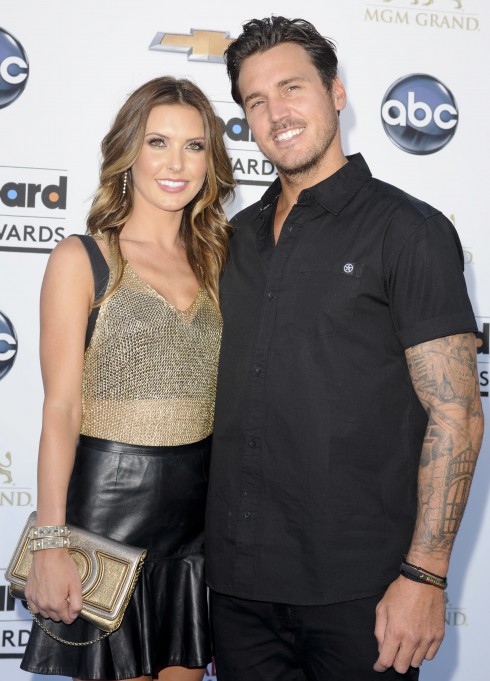 The two became engaged on Friday over a romantic dinner in Orange County. Corey got down on one knee and presented his love with a round diamond solitaire ring.

Aurdina wrote about it on her blog, calling it the best night of her life:

When dessert time came he ordered cheesecake and the waiter brought it out on a platter with a beautiful silver cover. I noticed all the waitresses gathering with phones and thought, What is going on! Then all of a sudden the waiter lifted the silver cover and I saw the ring in a box with white rose petals on the plate. Then Corey dropped to his knee and said, “We have been together for many years now and I love you more than anything. I want to spend the rest of my life with you – will you marry me?” I was in shock and kind of didn’t even hear him but I said yes!

A few weeks before he proposed, Corey asked Audrina’s dad for her hand in marriage. In addition to surprising her with a ring, Audrina’s family was also at the restaurant, ready to surprise her after the proposal. 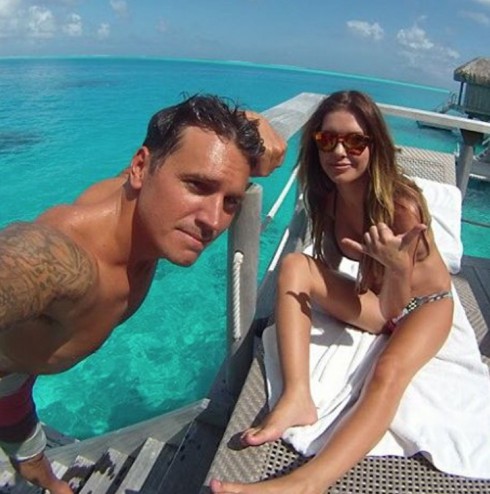 The pair have been dating on and off since 2008, and Corey even appeared on The Hills after Audrina’s split from Justin Bobby. 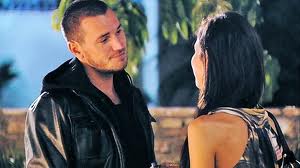 Over the last several years, Audrina and Corey have had their fair share of ups and downs. In 2013, the couple were in a good place and a wedding was on the horizon, but, just a year later, they called it quits.

Thankfully, all that is behind them now that they are engaged. The love birds hope to wed sometime next year.