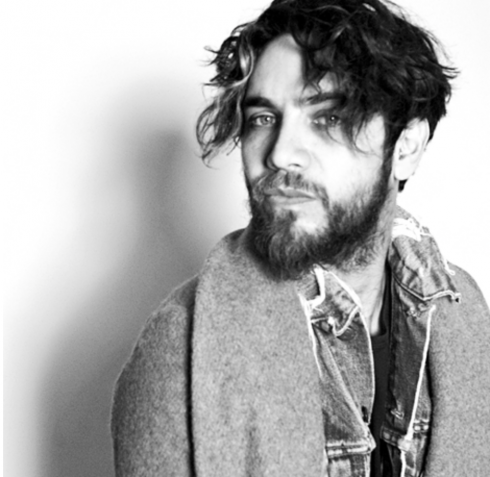 Justin Bobby became a bit of a heartbreaker on MTV’s The Hills from 2007-10. Find out what he’s done with his life since it was dominated by the extremely scripted docudrama.

Justin Bobby Brescia was a professional hairstylist for the likes of Maroon 5 and Madonna when he got drafted to cut Audrina Patridge’s hair on camera. The scene didn’t make the show, but Justin Bobby soon found himself intricately woven into the show’s storyline.

Now, he’s in a punk rock band called Bobby Rock with drummer Dave Dariani. , and is happy to have some distance from the show. He’s also started a chain of salons called Brush Your Hair.

“It wasn’t for me,” he told US Magazine. “It was hard to get me to shoot after a while because it was repetition and there wasn’t anything artistically happening and I wasn’t growing. So I said, ‘If you guys get some real writers in on this, I’d be all about it and we could build characters,’ but it never went to that.” 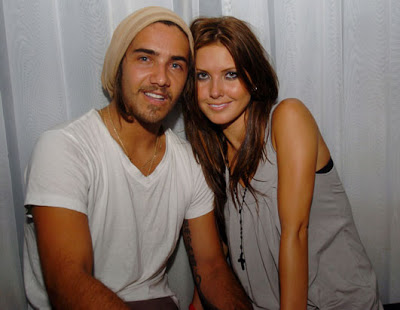 While he supposedly had an on-again, off-again romance with Audrina, the pair were never more than friends in real life, although they became very close. “There was a genuine loving friendship with me and Audrina,” Brescia said, though he added they no longer keep in touch. “She’s such a sweetheart, and I picked up on that from the very beginning. I was always a friend to her from the get-go and there for her as a friend. We went through the things together. I felt like a stronger partner on the side who was like a teammate, who was like ‘Hey you got this! You can do this. This is good.’ That was real, that was awesome.”