20-year-old Teen Mom star Maci Bookout stays busy with raising her son Bentley, going to college, giving lectures, and filming a reality show. But when March roles around that means it’s time for her to take a break… SPRING BREAK!

Maci is no stranger to the age old youthful tradition of packing up the car and rolling down to the coast for a week of fun in the sun, as evidenced by her much-publicized beer bongapalooza photos from a couple years ago. But, this year there were a couple changes. 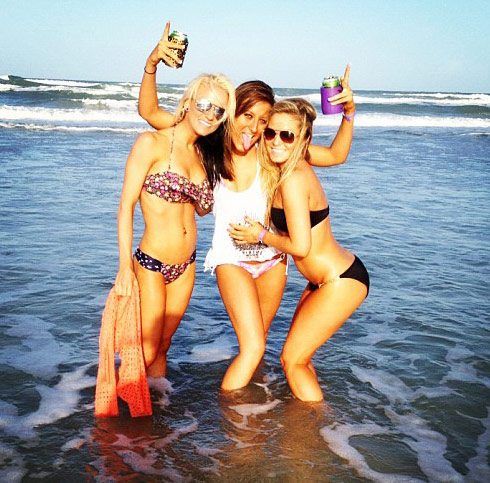 For starters, Maci has since broken up with long-time boyfriend Kyle King, so she hits the beach single and ready to mingle! Secondly, Maci spurned the Gulf Coast and the World’s Most Beautiful Beaches of Panama City Beach in favor of the Atlantic Ocean and Daytona Beach! 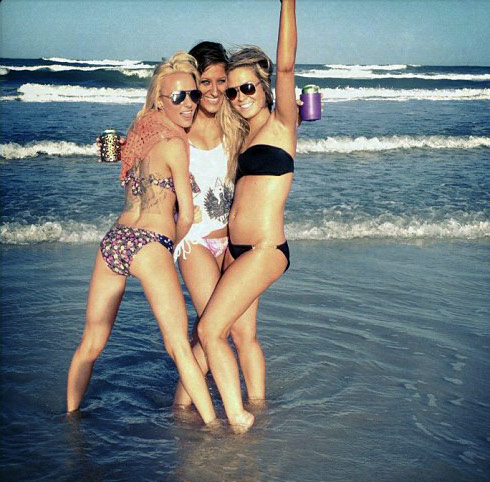 Maci and her carload of bitchin’ beach bodded besties crossed the Florida state line at 6:30 AM on March 7 and they stayed until Sunday morning, March 11. That meant roughly four days and nights of bikinis, martinis, and (insert weenies joke)!

In addition to partyin’, drankin’, and catching some rays, another age-old Spring Break tradition is the novelty t-shirt with an offensive photo or message – a tradition Maci honored with aplomb: 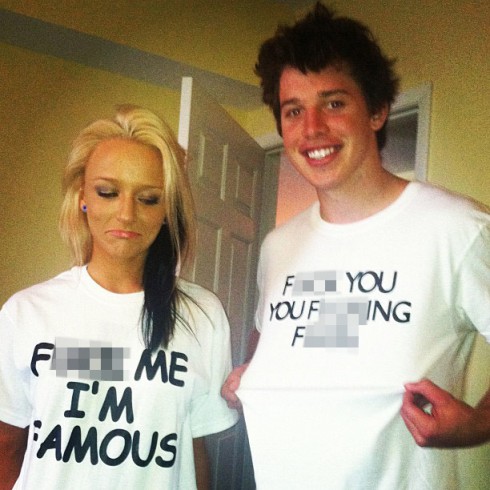 (You can click the photo for Maci’s unedited Instagram photo with the caption, “thanks for my present @kyle_regal i hate you”)

Part of me winced mightily at the sight of Maci wearing a “F*** me I’m famous” shirt because it seems to say everything the Teen Mom stars spend untold hours trying to argue against. But, another part of me kind of got a kick out of Maci wearing the shirt for the same exact reason, because clearly she is fully aware of the irony. (I’m certain most of our readers will side with the former part of me rather than the latter, but that’s completely understandable. In the end I think I’m split about 80/20 so in essence I agree it probably wasn’t a good idea – especially since it’s going to turn up on sites like TMZ with an easy-to-write sarcastic headline and hundreds of pages of vitriolic commenters piling on.)

Anyways… Here are all of the Maci Bookout 2012 Spring Break photos I could round up from her Twitter account as well as those of her friends who were along for the fun. Click thumbnails for the larger images: 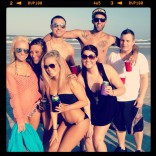 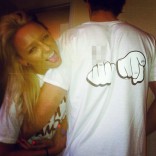 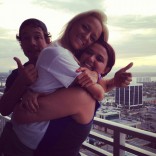 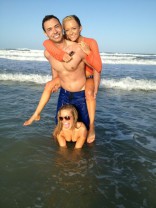 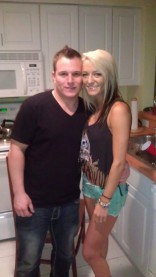 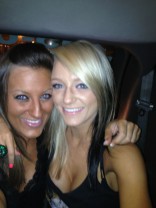 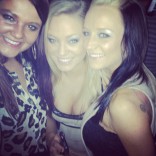 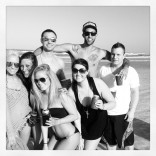 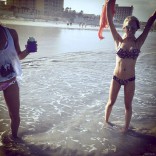 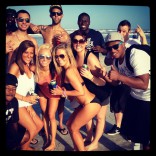 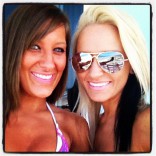 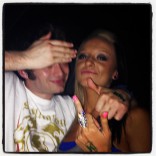 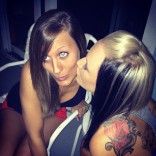 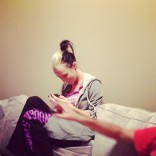 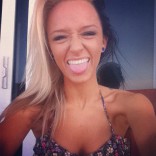 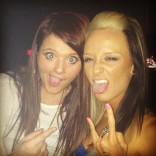 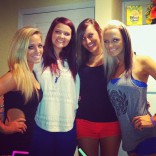 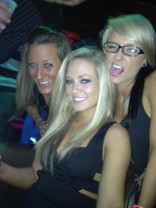 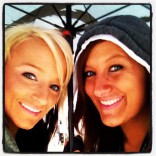 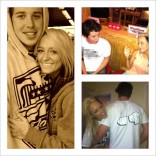 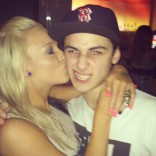 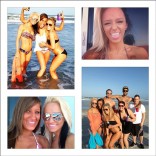 And when it was all said and done, Maci returned home late Sunday night and tweeted this next photo of her and son Bentley along with the words, “reunited and feels so gooood” 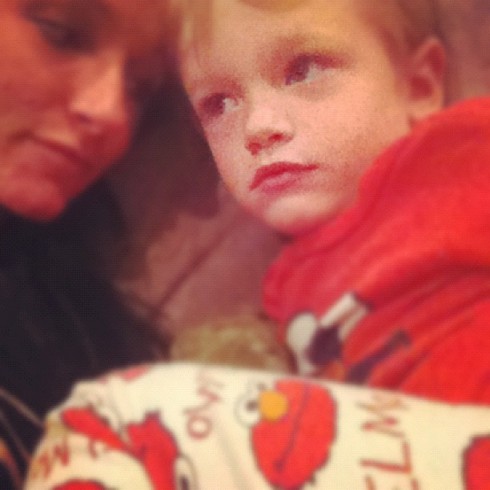 On a frustrating note, someone apparently stole Maci Bookout’s Macbook laptop while she was in Daytona. An angry Maci tweeted about the theft asking that the person that took it please return her “writing folder” at least:

whoever stole my macbook … u can keep it just please email me my writing folder… oh and after that i hope u get ur hands chopped off.

Let’s just hope Maci was smart enough not to have a sex tape or compromising photos on there!