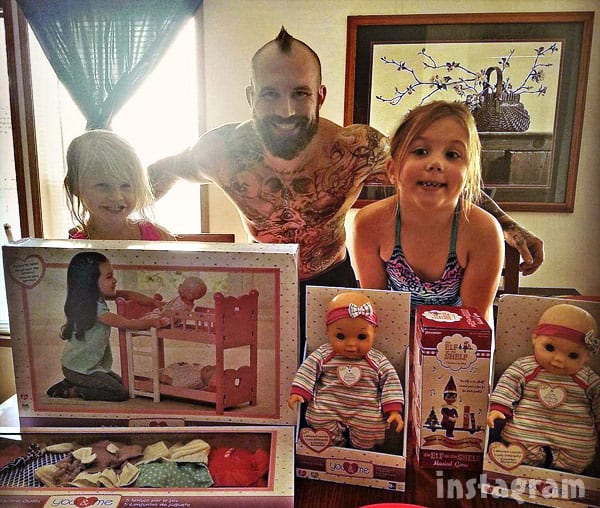 In a bit of unexpected Teen Mom 2 news, Chelsea DeBoer’s ex Adam Lind has signed away his parental rights for his five-year-old daughter Paislee, and Paislee was immediately adopted by her stepdad, Joe Leonard.

The Ashley’s Reality Roundup later shared some additional information, revealing that Adam was in court on Friday for a hearing, during which he verbally agreed to relinquish his parental rights for Paislee permanently.

Taylor and Joe have been dating since late 2014, with Joe finally popping the question in July of 2016. The couple got married in August of last year, less than a year after Chelsea and Cole tied the knot. 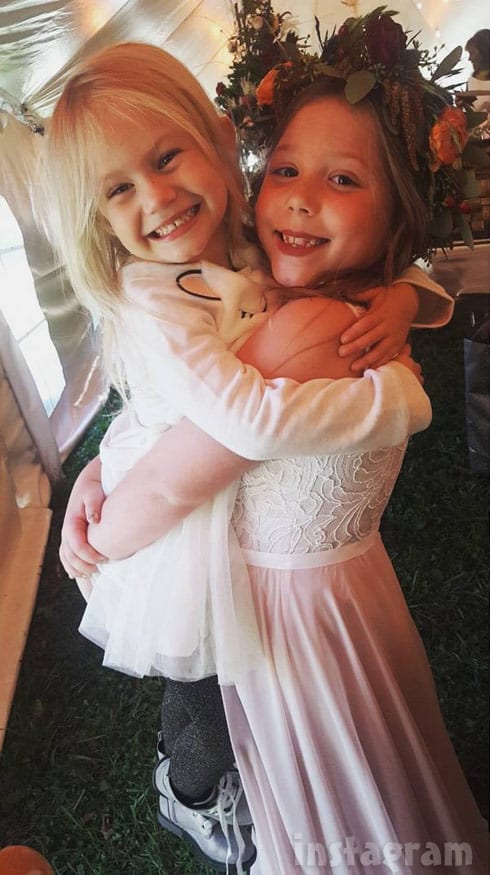 Speaking of Aubree, Adam’s decision to sign away his parental rights to Paislee has no impact on Aubree. It is not known if he is considering signing away his rights to Aubree, but Chelsea DeBoer has stated before the her husband Cole DeBoer is more than willing to officially adopt Aubree if Adam does.

Clearly, it is unfortunate that Aubree and Paislee were given Adam Lind for a dad — and unfortunate for Chelsea and Taylor that they have had to attempt co-parenting with him for all these years. But, let’s all salute Chelsea and Taylor for being able to move on and find someone willing and able to step up and be a good husband and father!

Although it is very doubtful that the court scene with Adam will be included on the next season of Teen Mom 2, I do hope we get to see Aubree attend an adoption party for her “baby guhrl” Paislee! 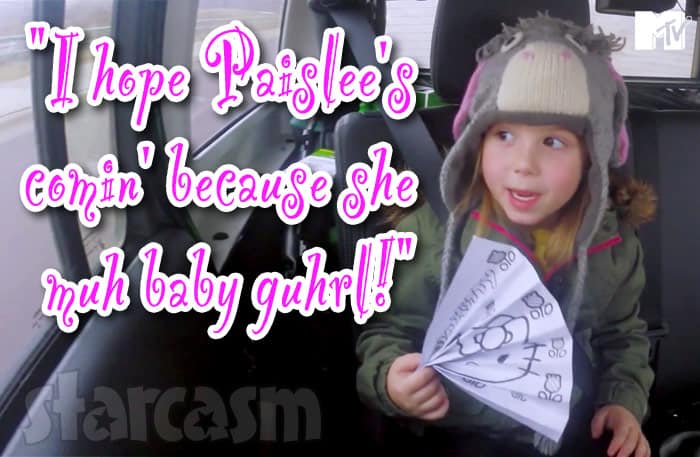