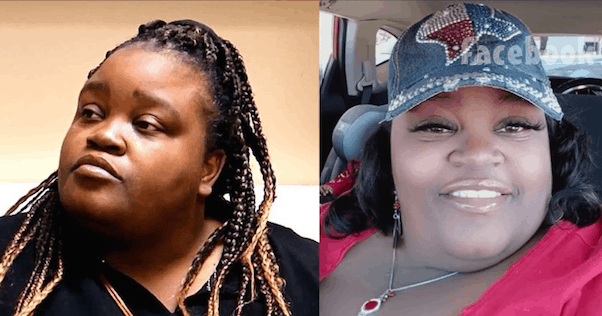 Ever since the Tammy Patton My 600 Lb Life episode aired, the Season 9 star has been inundating fans with updates on her weight loss journey. Though it’s only been a few weeks, Tammy — like her castmate and fellow success story Melissa Marescot — has won plenty of new fans with her upbeat attitude and eagerness to engage.

It also looks like Tammy is yet another early success story from the new cast. This week, we’ve written unexpected and positive updates on the aforementioned Melissa, plus Carrie Johnson and Chrystal Rollins.

Now, based on recent comments Tammy made in a lengthy diet advice vid, it sounds like she’s lost an extraordinary amount of weight since filming wrapped.

How much weight has Tammy Patton My 600 Lb Life lost?

At the end of her debut My 600 Lb Life episode, the 41-year old Texas native had lost a total of 126 pounds. Tammy went from a peak weight of 594 down to 468, and learned some crucial dieting strategies along the way.

However, those numbers only tell part of the story. It seems Tammy is yet another My 600 Lb Life Season 9 cast member to meet modest success during filming, and then reveal even more weight loss success in the first episode’s aftermath.

Just yesterday, Tammy went live with her fans for a two-plus hour chat about dieting, healthy eating tips and tricks, and all manner of weight loss talk.

Over the course of the video, Tammy implied several times that her own weight loss had continued at the pace she’d picked up by the end of her My 600 Lb Life episode. Since it’s been around three months since Tammy finished filming, it sounds like she’s lost roughly the same amount of weight once over again.

Several viewers drew the same conclusion in the comments. But Tammy wasn’t taking the bait.

However, if our calculations are correct, Tammy Patton now weighs around 350 pounds. That would be a loss of almost exactly 250 pounds from her peak weight — and cause for some serious celebration.

Tammy’s newest shared photos would seem to support the idea. For starters, the pic on the right in the diptych at the top of the article is one of the newest Tammy has made public.

And the photo below is a full-body shot Tammy shared the day after her episode’s debut. Though it could have been taken later than March 18, the outfit she’s wearing doesn’t appear to match anything she wore in the episode itself. (We may also have overlooked one in the episode?) 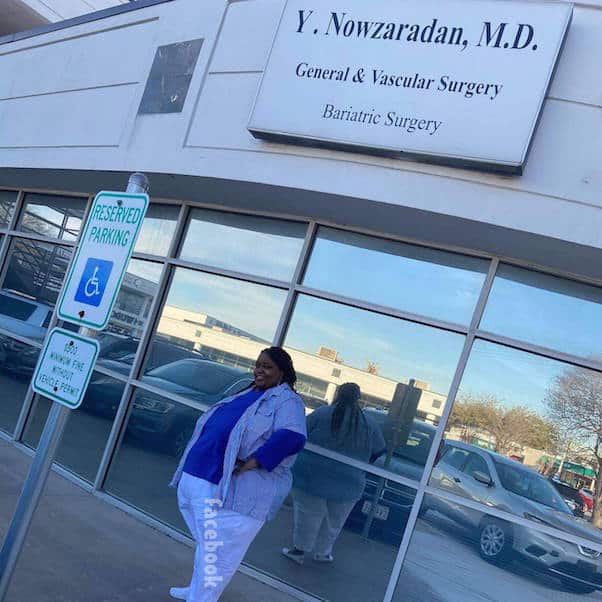 Is there a Tammy Patton Facebook? Does she have other social media?

When it comes to social media, Tammy is maybe the most active new My 600 Lb Life cast member. She updates her Facebook page several times a day, and responds to fans on the regular.

In addition to Facebook, Tammy’s getting in on the YouTube game. Though her channel is pretty new, she seems to be getting in the habit of updating it more frequently.

Based on what Tammy’s shared on YouTube so far, it looks like she prefers the longer, Q&A-centered video style. The back-and-forth it allows meshes with her upbeat personality, so it seems likely there’ll be more content on there soon enough.

Finally, if you missed it the first time around, you can stream Tammy’s first My 600 Lb Life episode on the show’s official site.