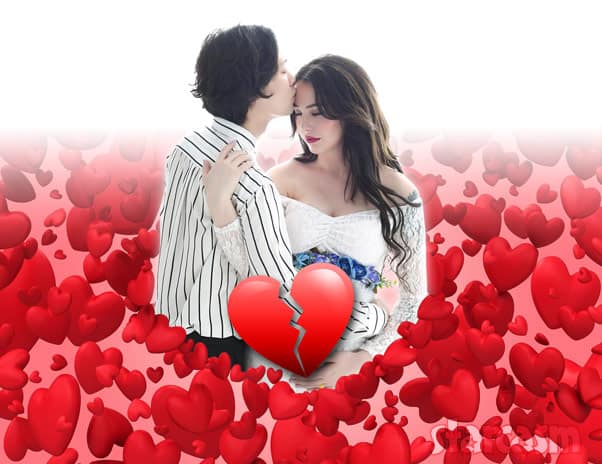 Late last month it was revealed that 90 Day Fiance: The Other Way couple Jihoon and Deavan were expecting their second child together. However, earlier today, Deavan shared a heartbreaking update, revealing that she suffered a miscarriage last Monday.

Here is the full Deavan miscarriage announcement from Instagram, which included a sonogram photo from September 17: 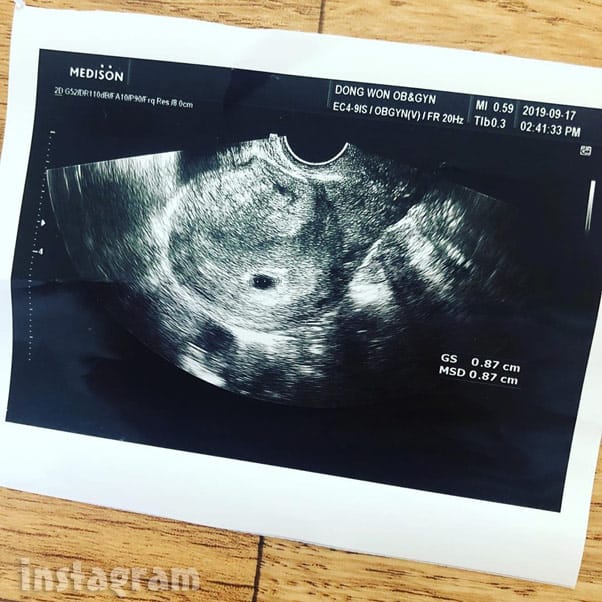 A lot of people have been asking if I am pregnant. I haven’t addressed this head on yet. I want to first start off by saying, thank you so much for your support and love.

With heavy hearts we have to announce sad news. Last Monday we did end up losing our baby. We are heart broken and focusing on healing.

I want to apologize for not telling anyone sooner. But we needed this time to heal as a family. A lot of people go through this, and we feel for so many people and wish everyone who has suffered through this same situation happiness and healing.

We are healing and doing better, and want to thank everyone for your support during this very difficult time. #linkinbio

Numerous cast members from the 90 Day Fiance franchise shared their condolences in the comments, including Jihoon and Deavan’s The Other Way co-star Paul Staehle. Fans will recall that Paul and his wife Karine suffered multiple miscarriages prior to the birth of their son Pierre.

Here are some of those comments:

PAUL STAEHLE: Me and @staehlekarine both understand your pain we endured it twice its a nightmare. Reach out to @staehlekarine any time. You’re in our thoughts and prayers. I think Karine would love to talk to you. She is still healing.

LARISSA DOS SANTOS LIMA: My prayers are with you guys!!!

DARCEY SILVA: I’m so sorry for your love! Sending prayers ?

DAVID TOBOROWSKY: We send our heartfelt thoughts and prayers ❤️❤️??

KALANI FAAGATA: I’m so sorry for your loss, Deavan. ? Thank you for being open about this—too many women suffer alone and that should never be the case. Sending love and prayers to you and your family. ????

Jihoon and Deavan, you are both in our thoughts as well. This franchise’s fanbase can be less than kind, but I hope its millions and millions of viewers open their arms and their keyboards to you both during this very difficult time and shower you with healing kindness.
❤️❤️❤️❤️?❤️❤️❤️❤️

90 DAY FIANCE Tiffany & Ronald break up; she says he’s ‘a toxic person’ while he says ‘I was a pet to her’