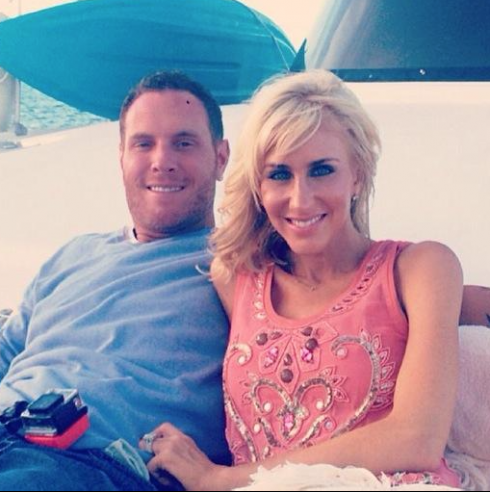 Bad news for newbie Housewife Katie Hamilton. Not long after it was announced that Katie would be joining the cast for season 10 of The Real Housewives of Orange County, new reports indicate major trouble for her MLB hubby Josh Hamilton.

While it isn’t known exactly why Josh is in hot water, it has been confirmed that he met with MLB officials in New York as a result of his actions. Sports reporter Ken Rosenthal asked a baseball executive if Josh’s disciplinary meeting was due to the use of performancing enhancing drugs and the exec replied by saying, “Worse.”

We previously reported on Josh’s struggles with drug addiction, including a a four-year addiction to cocaine and alcohol, and the tension it caused within his marriage. As a result of his addiction, Josh was suspended from baseball from 2003-2005. However, despite it all, Josh and Katie have remained committed to each other and their family.

Professionally, things began looking up for Josh when he returned to baseball in 2008 and helped his then team, the Texas Rangers, make it to the World Series in 2010 and 2011. 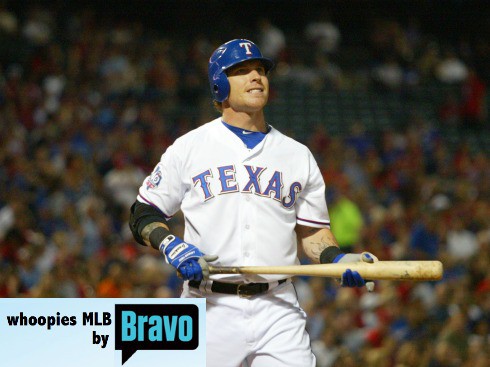 Josh came off his ride with the Rangers by signing on to the Los Angeles Angels with a five-year $125 million dollar contract back in 2013 though his performance since then has been lackluster.

So the big question now is why is Josh facing disciplinary charges? How will he be punished? But an even bigger question is how much of Josh’s MLB problems will make it on air for the upcoming season of RHOC?

Katie has been active on Twitter as recently yesterday though she hasn’t made mention of her hubby’s troubles.

Terry and Heather Dubrow scammed out of millions by Jennifer Bell, lawyer and accountant