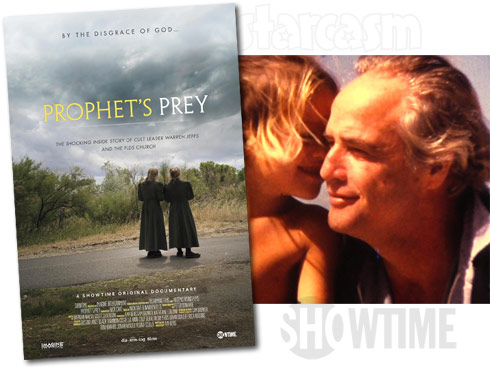 Premium cable network Showtime announced earlier today that it will be releasing the Warren Jeffs documentary Prophet’s Prey and the Marlon Brando documentary Listen to Me Marlon in theaters. Both films debuted this year at Sundance, and the move marks a potential new paradigm for the ever-growing cable documentary business.

Here’s the press release from Showtime:

NEW YORK – April 28, 2015 – For the first time in network history, SHOWTIME will bring two highly-anticipated films, LISTEN TO ME MARLON and PROPHET’S PREY to theaters nationwide, under the newly created SHOWTIME DOCUMENTARY FILMS® banner. After their well-received debuts at the 2015 Sundance Film Festival, LISTEN TO ME MARLON, directed by Stevan Riley (Fire in Babylon) and PROPHET’S PREY directed by Academy Award® nominee Amy Berg (Deliver us from Evil) will roll out nationally in theaters before their SHOWTIME premieres.

LISTEN TO ME MARLON, unlocks two-time Oscar® winner Marlon Brando’s extensive never-before-heard personal audio archive. The film will open on July 29th at Film Forum in New York and on July 31st at The Landmark in Los Angeles, then will roll out nationwide throughout the summer and fall.

Also debuting nationally this fall is the Warren Jeffs documentary PROPHET’S PREY, which provides a unique look inside one of the largest cults currently operating in the United States, the Fundamentalist Church of Jesus Christ of Latter-Day Saints (FLDS).

SHOWTIME is a premier destination for original documentary programming, developing films under the SHO: CLOSE UP® banner and the newly created SHOWTIME DOCUMENTARY FILMS banner. These documentaries offer an uncensored look at the lives and legacies of some of the world’s most fascinating and controversial figures. LISTEN TO ME MARLON and PROPHET’S PREY join previous award winning SHO: CLOSE UP films: THE WORLD ACCORDING TO DICK CHENEY, RICHARD PRYOR: OMIT THE LOGIC, KOBE BRYANT’S MUSE and LOST SONGS: THE BASEMENT TAPES CONTINUED, which features new music from long-lost lyrics penned by legendary songwriter Bob Dylan. 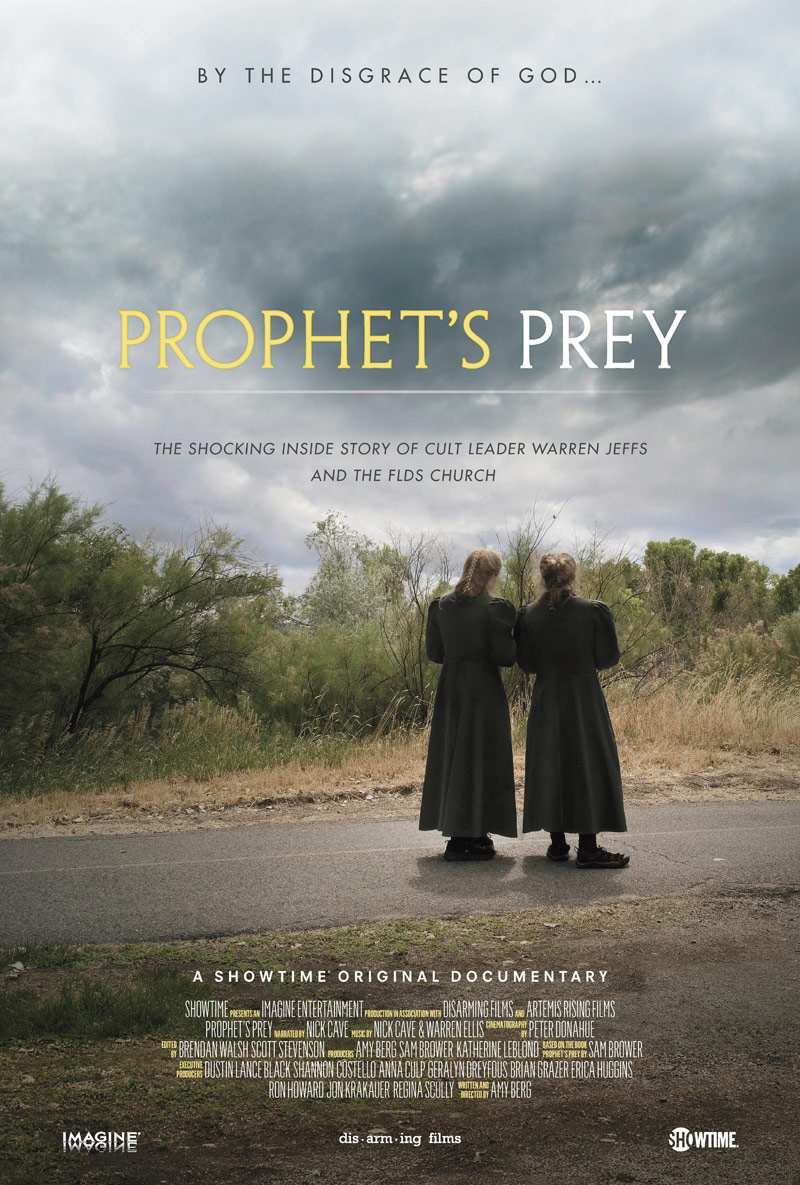 PROPHET’S PREY is a unique and intricate look inside the world and mind of Warren Jeffs and the FLDS. The FLDS is one of the largest cults in the United States today. They are shrouded in secrecy and far reaching. The film examines how one man monopolizes tens of thousands of followers despite being imprisoned for life, after being publicly admonished and convicted for unspeakable acts. The people trying to stop this cult are fighting to avoid another Waco or Jonestown while Jeffs is calling for the end of the world.

The film explores the future of the FLDS and their perilous relationship with surrounding communities. PROPHET’S PREY is written and directed by Amy Berg (West of Memphis) who also serves as an executive producer. The film is based on the book by Sam Brower, Prophet’s Prey: My Seven-Year Investigation into Warren Jeffs and the Fundamentalist Church of Latter-Day Saints. Dustin Lance Black, Shannon Costello, Anna Culp, Geralyn Dreyfous, Brian Grazer, Ron Howard, Erica Huggins, Jon Krakauer and Regina Scully also serve as executive producers. Sam Brower and Katherine LeBlond serve as the documentary’s producer with music by Warren Ellis and Nick Cave. 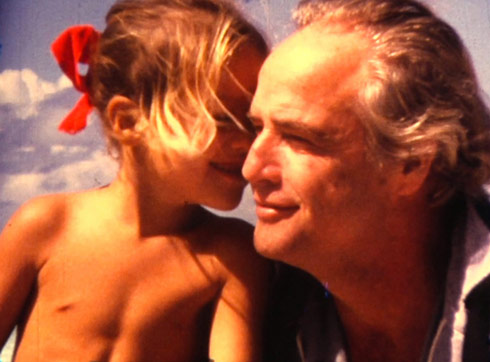 Unbeknownst to the public, Marlon Brando hoarded a vast archive of personal audio materials over the course of his lifetime. Now — for the first time — those audio recordings come to life in LISTEN TO ME MARLON, the definitive Marlon Brando cinema documentary. Charting his exceptional career as an actor and his extraordinary life away from the stage and screen, the film reveals the complexities and contradictions that were Marlon Brando by telling the story in his own words.

LISTEN TO ME MARLON is written, edited and directed by Stevan Riley (Fire in Babylon) and produced by Academy Award® winning producer John Battsek (Searching for Sugar Man, Restrepo, The Tillman Story, One Day In September), Emmy® winner R.J. Cutler (THE WORLD ACCORDING TO DICK CHENEY, The September Issue) and Emmy Award nominee George Chignell (Ali). Andrew Ruhemann serves as the executive producer. LISTEN TO ME MARLON is a Passion Pictures production.