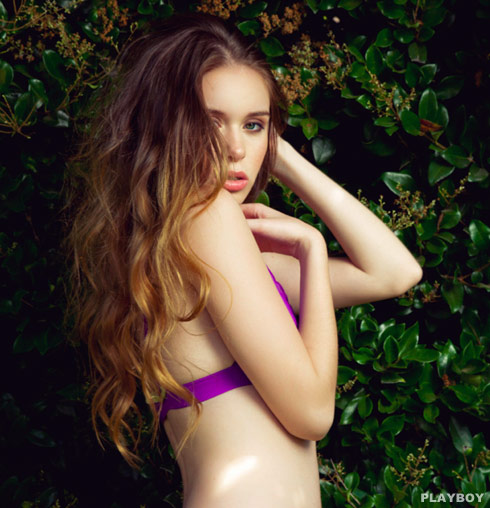 Cristy Nicole Deweese is a first-year teacher at Rosie M. Collins Sorrells School of Education and Social Services at Yvonne A. Ewell Townview Center in Dallas, Texas. The magnet high school serves students in grades 9 through 12. The 21-year-old teaches Spanish, but it’s what she did for a little extra money at the age of 18 that has students in a stir and at least one area parent questioning whether she should still have her job.

Cristy appeared as a Playboy “Coed of the Month” in 2011, before she was ever under the employ of the school district. The shoots features a “naked outdoors” gallery and a simulated lesbian sex scene that are just a click away for her students to “research” if they so desire.

Texas Education Agency spokeswoman Debbie Ratcliffe called it a “murky situation.” “It wasn’t an illegal activity, but it raises the question about whether that action violated the Educators’ Code of Ethics,” she added mentioning an ethics standard that reads, “The educator shall be of good moral character and be worthy to instruct or supervise the youth of this state.”

Here’s a can-post video of Cristy from Playboy via YouTube in which she talks about her intentions of becoming a Spanish teacher:

Comments under the clip include, “Shes my spanish Teacher!” and “Apparently parents are ‘outraged.’ This is the professionally offended society we live in today. Get over it. I don’t see anything wrong. I wish she was my Spanish teacher.”

One parent did speak with The Dallas Morning News on condition of anonymity expressing concern about Deweese’s employment, believing it has become a major distraction:

“Are her male 16- and 17-year-old students looking at her without picturing her nude? And for the female students, is this someone they can respect as an educator, someone that they can look up to?” 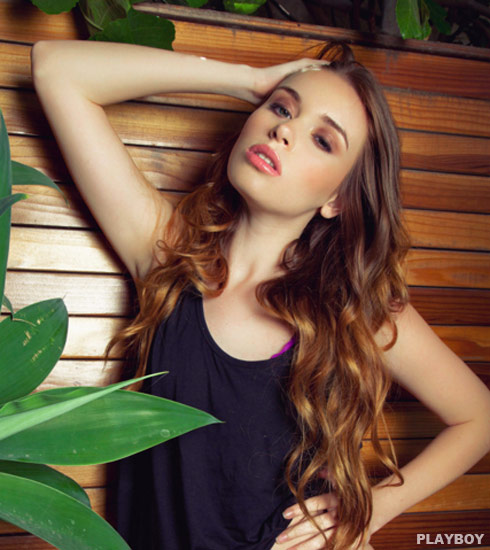 Do you have a problem with Cristy teaching high school when there are easily found photos of her modeling nude online?