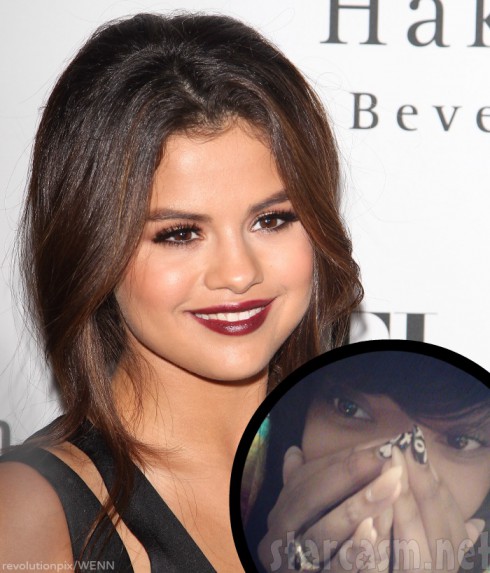 Viana Janae Jones should have called Catfish‘s Nev Schulman and Max Joseph! Instead, the aspiring backup dancer was tricked into visiting Selena Gomez’s home on the premise that they would have a girls weekend and potentially tour together.

“Back in January, I began corresponding with someone whom I thought was Selena Gomez. She reached out to me and said she saw my dance videos online and wanted me to work on her tour as one of her backup dancers,” 16-year-old Viana exclusively told Radar Online, adding Selena ultimately offered her a choreography job and sent her a backstage pass. They intended to discuss the details during a “girls weekend” in late July. (The backstage pass pales in comparison to the $10 grand “Bow Wow” supposedly sent a fan during a recent episode of MTV’s Catfish, but I can see how it could be convincing.)

Although Viana now admits everything seemed too good to be true, she was so eager to meet her idol that she willingly overlooked red flags. (She seems to be quite the optimist when it comes to interacting with celebrities: In 2012, she posted online that she was attempting to text Carly Rae Jepsen.) Viana’s mom, Valeta Jones, was also hesitant — but didn’t want to crush her daughter’s dream on the off-chance it was really Selena. 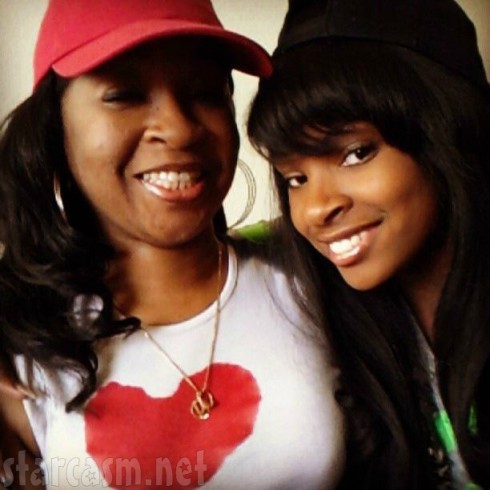 Viana and Valeta ultimately showed up at Selena’s Los Angeles home on July 28 with gifts in tow. Only then did they discover it was all a cruel scheme cooked up by Viana’s ex-boyfriend.

“The email said that I was pathetic for thinking I could be friends with Selena,” Viana said of the message she received upon arriving at Selena’s house.

By that point, the ladies already spent hundreds of dollars traveling to the area — so figured they might as well ring Selena’s intercom.

“I tried to explain everything that happened without coming off as a crazy fan,” Viana said of her conversation with a girl on the end of the line. “She hung up before I could finish explaining, which made my stomach turn.”

Selena’s mother, Mandy Teefey, then came outside to get to the bottom of the situation.

“She was very sweet and sympathetic. We had brought Selena a birthday present, and we also brought gifts for her newborn sister,” Viana explained. “Though we were glad her mom accepted the gifts, we left humiliated and didn’t get to meet Selena.”

The next day, Viana sent a public message to Selena…

@selenagomez so sorry about yesterday but it was wonderful talking to your mom. I hope you guys loved your gifts. I hope to see you soon ❤❤❤

Even though a source close to Selena confirmed the incident to Radar, Viana hasn’t heard from the pop star since. Still, she dreams of meeting the “Come and Get It” singer…

“I haven’t lost hope that I’ll meet her one day.”