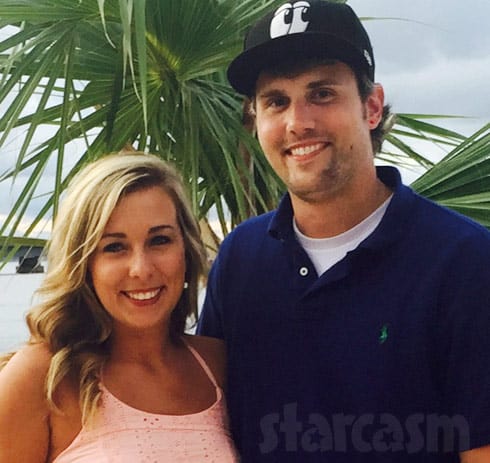 The records indicate that Ryan and Mackenzie officially tied the knot in Hamilton County, Tennessee (where they reside) on May 15. Minister James McNair Ramsey presided over the ceremony. We know nothing more about the ceremony at this point.

The wedding news comes at a chaotic time for the couple, as Ryan’s ex Maci McKinney talked at length about his drug issues in the most recent episode of Teen Mom OG. It has since been revealed that Ryan has entered a rehab treatment facility for those issues.

Of course we wish Ryan all the best — and send him and Mackenzie a belated congratulations on their marriage. Let’s hope Mackenzie can help her husband overcome his addiction problems so they can start to live out their happily ever after. 🙂

*The Ashley’s Reality Roundup reported earlier today that the two did file for a marriage license in May. However, it remained unknown if they had actually gotten hitched.