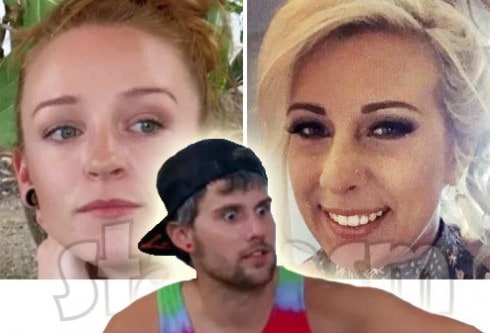 Mackenzie Standifer is standing by her man!

As Maci, Amber Portwood, and Catelynn Lowell sat around enjoying the sun in Puerto Rico the subject of Bentley’s dad came up.

Catelynn: Could you imagine if you would have stayed with Ryan?

Maci: I don’t think Ryan and I would have ended up together no matter what, even if we didn’t get pregnant.

Catelynn: Can anyone talk to him about going to a treatment center? 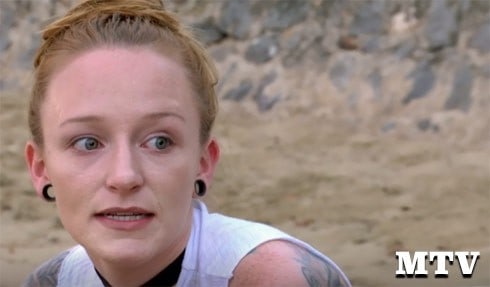 Maci: He would do it. It’s everyone else around him that’s too afraid to admit it.

Amber: He has to have somebody Mace.

Maci: He’s got me. Everyone else around him is too afraid of what it will look like more than his health.

Catelynn: Are they just in denial?

Maci: Absolutely. It’s all denial. They all know.

Maci breaks down as she despairs over being the only one in his life who seems to be acknowledging that Ryan has a problem. Amber talks about her own struggles with drug addiction and Maci nods. Through tears, Maci says that Ryan deserves to love himself.

In a later scene Maci tells husband Taylor McKinney that she’s made up her mind about demanding that Ryan get help. “I’m just going to be like, ‘You have to go to rehab,’ ” she said adding, “Right now is legitimately about saving his life. Most nights I’m crying in our bed talking to you about whether or not today is the day that he’s going to die or when I’m going to do something about it or how I should do something about it.

Those are incredibly strong words from Maci as she believes her actions are a matter of life and death for Ryan.

Catelynn Lowell gets treatment for anxiety and depression

Farrah Abraham bikini photos, plus she addresses claims she wants to look like Kim Kardashian